Wedding Bells: Mouni Roy to have a beach wedding with boyfriend Suraj Nambiar

The couple is all set to tie the knot soon. From wedding date to venue everything is finalized. 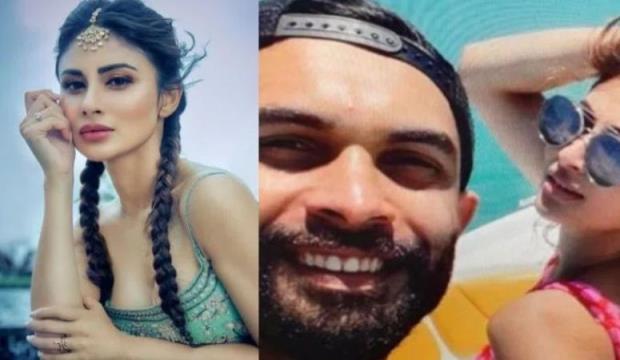 The wedding season is still on in B-Town. Bollywood actress Mouni Roy will soon tie the knot with boyfriend and businessman Suraj Nambiar.
Earlier, there were rumours that the couple will tie knot in Dubai or Italy. But, now they have finalized everything. The couple is going to have a beach wedding. According to sources, Mouni Roy and Sooraj Nambiar are going to get married on January 27 in Goa.
Sources revealed that it will be a two-day ceremony. The pre-wedding rituals will take place on January 26 followed by a beach wedding on January 27. They have booked a full five-star hotel in South Goa. The actress will reportedly be getting married in hotel W, which is at Vagator Beach. Preparations are in full swing. And it is believed that it will be a white wedding and the entire venue will be decorated with white color.
Also read: Bhumi Pednekar Arjun Kapoor to star in Bhushan Kumar’s The Lady Killer
Guests are requested to carry their vaccination certificates as Covid cases are increasing. The confirmed guest list includes names of filmmaker Karan Johar, television producer Ekta Kapoor, fashion designer Manish Malhotra, and actress Aashika Goradia .