What are the key changes made by Govt for Agnipath scheme? New reforms, major decisions & more

Agnipath Scheme: Amidst the protests and violence over the Agnipath scheme in the country for the last five days, information about the service conditions for the recruitment of Agniveers has been shared by the Indian Army. 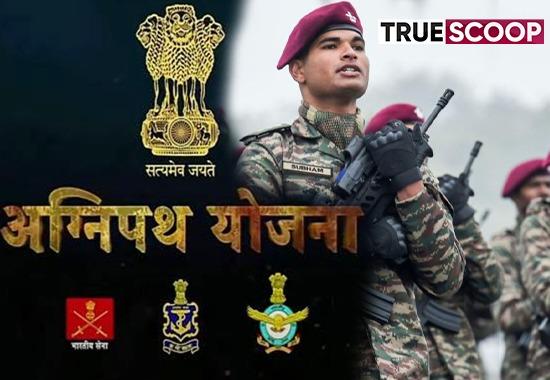