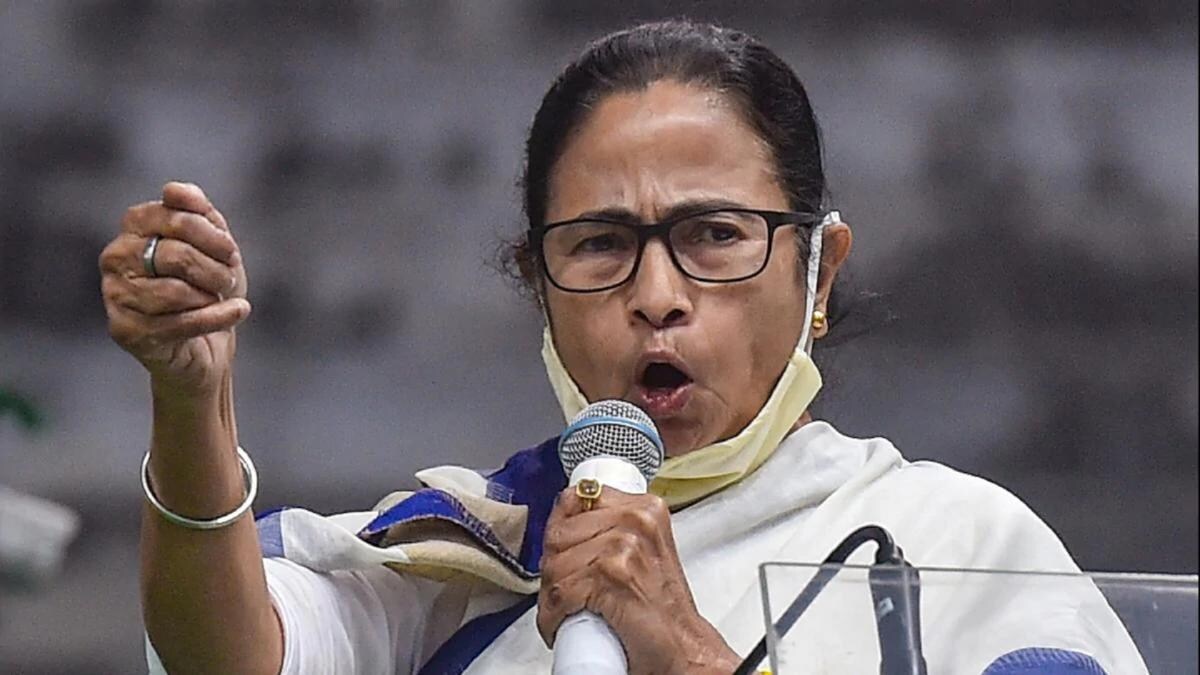 Where Modi-Shah duo campaigned aggressively for the West Bengal polls, Banerjee alone managed to strategically sweep up the seats in the State. When BJP dumped all its resources in the Bengal elections, Mamata managed to save not only her government in Bengal, is also moving towards wining with an overwhelming majority.

Almost all the Union Ministers including PM Modi, and Home Minister Amit Shah addressed rallies in Bengal. But Mamata Banerjee has overshadowed the entire BJP brigade. Analyzing Mamata’s win, the experts claimed 4Ms to be the secrete strategy.

These 4M are Matua community, Muslims, Mahila (women), and Mamata herself. Ironically, half of these M was part of BJP’s strategy against Banerjee. It was hoped that these M would be the reason for BJP’s win in the Bengal elections. However, the situation turned upside down and benefitted Mamata Banerjee.

The community has about 2 crores of population. To turn the community to its side BJP leader and Prime Minister of the country visited Bangladesh to worship in the community's temple. However, trends suggest worshipping did not work well and people of the Matua community still stand by Mamata Banerjee.

Where Mamata Banerjee asked the Muslims of the state to stick by her side, PM Modi hoped that witnessing Mamata’s appeals to Muslims, a large number of Hindus would vote for him. He only appealed to the Hindu community to vote, resulting in BJP’s defeat.

In this year’s Assembly Elections in Bengal, a large number of voters happened to be women. BJP hoped that this enthusiasm of women voters would be for their candidates but it also turned out to be the opposite of BJP’s expectations.

BJP tried all ways to tarnish the image of Mamata Banerjee. As Mamata opposes the chanting of Jai Shri Ram for any political cause, BJP tried to label her anti-Hindu and called her Muslim. However, Mamata tackled the situation by saying she’s Brahmin. BJP continued to attack Mamata but Mamata kept countering the attacks by mention Modi-Shah as outsiders and calling her the Daughter of Bengal and Daughter of Earth.

With a victory against BJP’s powerful election machinery, Mamata Banerjee has sent a message across the nation that the invincible Modi-Shah duo can be defeated and she has done so single-handedly.