Check out the list of upcoming web series coming out in February 2022.

Get hitched to your seats. There is no price hike but an adrenaline rush for we are here to bring forth the recent February releases at your beck and call.
Indian audience is hooked to their seats for the sizzling, thrilling and suspense-driven dramas that are going to grace their screens. Look no further but at your screens for you shall be driven into chilled sensations for the thrillers set to release this month.
Dear Binge Watcher, we are here to ring bells with your infotainment cells with our list of February releases:
1. Reacher 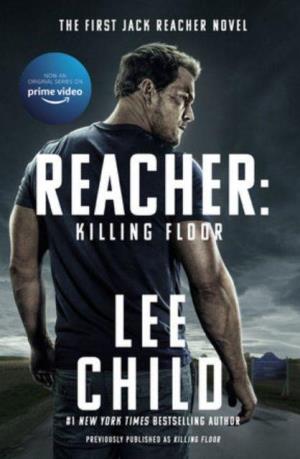 Based on the book series Killing Floor by Lee Child, it is a thriller wherein Jack Reacher is accused of a murder he didn’t commit. Tut! What an incorrigible escape amidst police officers, businessmen and others for life! The eight-episode first season, based on Killing Floor, is set to premiere on Amazon Prime Video on February 4, 2022.
2. The Great Indian Murder 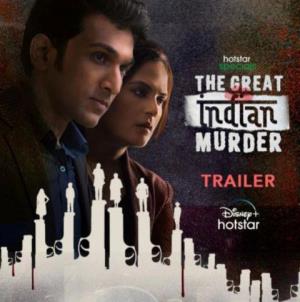 An amalgamation of murder, thriller, and crime fiction, it is set to involve the ensemble of Richa Chadha and Partik to figure out the things when hooked with playboy politician’s son Vicky Rai. It is set to release on 4th February on Disney Hotstar.
3. Naxalbari, Season 2

Based on Naxal- Maoist insurgency in 1967 in Naxalbari (a village in Naxalbari CD block in the Siliguri Subdivision), Rajeev Khandelwal can be seen playing the STF agent in the series who is set to suppress the uprising in Gadchiroli.
4. Jamtara, Season 2 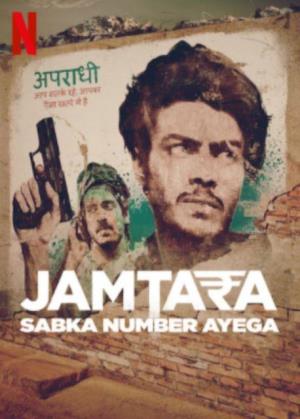 Another crime drama series, exposes the scamming and phishing rackets in Jamtara, a district in Jharkhand and a hub of insurance and bank frauds. It foregrounds the story of two cousins ending up at loggerheads due to money. In Season 2, “scams are going to get bigger”, Netflix claims.
Also read: What to watch on OTT this Sunday?
5. Delhi Crime, Season 2 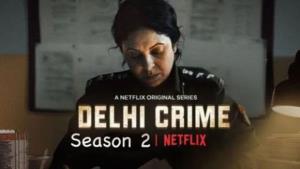 The heart-wrenching story of the Nithari serial murder case is going to shock the viewers. Directed by Richie Mehta, the series will show Shefali Shah, Rasika Dugal, Adil Hussain, and Rajesh Tailang in lead roles. It is going to be released on Netflix.
6. Asur: Welcome to Your Dark Side, Season 2 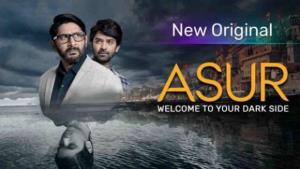 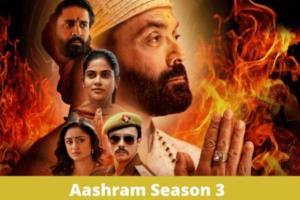 Web series on MX Player, starring Bobby Deol, exposes bogus god-men and spiritual practices inside the “ashram”.  Blind Faith and politics go on a date again in the new season!  The crime drama web series under the direction of Prakash Jha is considered to be the best MX Player original series.
8. Scam 2003: The Curious Case of Abdul Karim Telgi

The scam exposing the printing of fake stamp papers by a man from Khanapur, Karnataka is set to go live on Sonyliv. Scam 2003 the curious case of Adbul Karim Telgi will be directed by Hansal Mehta and the film will be produced in Association applause entertainment. The show will be adapted from the Hindi book Reporter ki Diary authored by journalist and news reporter Sanjay Singh.