What was Justin Roiland accused of? Adult Swim cuts ties with the American animator

Justin Roiland was accused of felony domestic abuse. These allegations were put on him in the year 2020 by an anonymous woman who was dating him at that time. Author : Guneet kaur 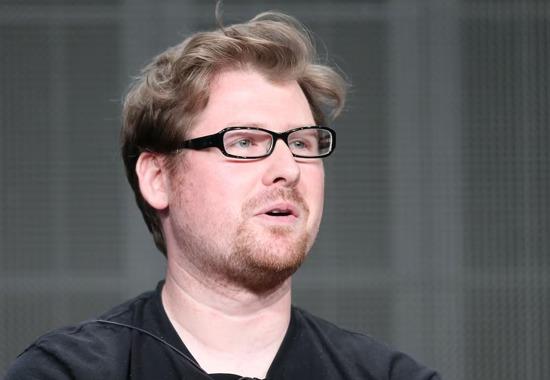 What is Justin Roiland accused of?

Reportedly, on January 13 2023 Justin Roiland appeared in court regarding the charges of felony domestic abuse that were put on him in the year 2020. As per the complaints, Justin Roiland was charged with “one felony count of domestic battery on a spouse/cohabitant with corporal injury and one felony count of false imprisonment by menace, violence, fraud, and/or deceit.” These allegations were put on him in the year 2020 by an anonymous woman who was dating him at that time.

What is felony domestic abuse?

Felony domestic abuse is a crime that occurs when the accused intentionally causes physical harm or serious injury to another person living in the same household. This act was introduced to protect children, spouse, dating partners, etc. All this is considered as domestic violence, felony is when there is a sexual assault or rape with the person.

Despite this, Adult Swim did not drop Justin Roiland. It broke all ties with him when alleged chats of Justin Roiland with the minors surfaced online days before the accounts were made private. The alleged messages were made viral on January 15th 2023. The screenshots that surfaced online accused him of s*xually exploiting minors and also messaging them inappropriately. The screenshots that appeared allegedly showed Justin Roiland chatting with a 16-year-old where he was seen using words like ‘stupid f***t b*h’, ‘s*x slavery’, ‘cam wh**ng’, etc.