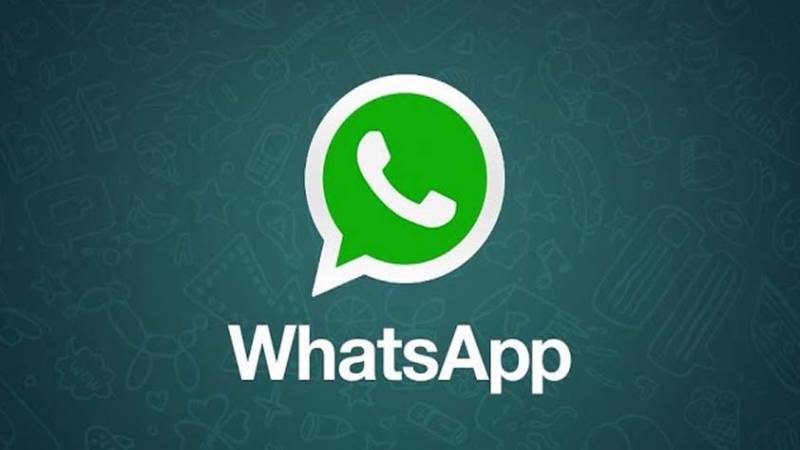 A petitioner has filed a Public Interest Litigation (PIL) challenging WhatsApp’s new privacy policy in Delhi High Court, contending that the new data terms and policies authorise the company to look into the virtual activities of the users.

The petition demands the High Court to stop the new policy of WhatsApp with immediate effect.

Advocate Chaitanya Rohilla, in his petition, stated that updates of new policies of the company are a threat to the privacy of the users. Right to privacy has been declared a fundamental right by the Supreme Court.

"This level of insight into a person's private and personal activities is done without any government oversight at present or regulatory supervision. Moreover, in the absence of a data protection authority, it leaves the users with a company's assurances and privacy policies," the plea states.

The petition states that platforms such as WhatsApp and Facebook have already been sharing the users' data with the third party in an unauthorised manner and also informed that the new privacy policy has been rolled out without seeking permission from the government.

Information Technology Act and ensure that WhatsApp does not share any data of its users with any third party or Facebook and its companies for any purpose whatsoever.

Meanwhile, WhatsApp has released a clarification stating that "your privacy won't be affected if you don’t use the two optional features". However, it has mentioned that any chats with businesses will be shared with Facebook and ads will be shown based on these chats.