When in Chochi, be aware.. They use Egg Water to bake Dosa: Man Complaints, gets trolled badly 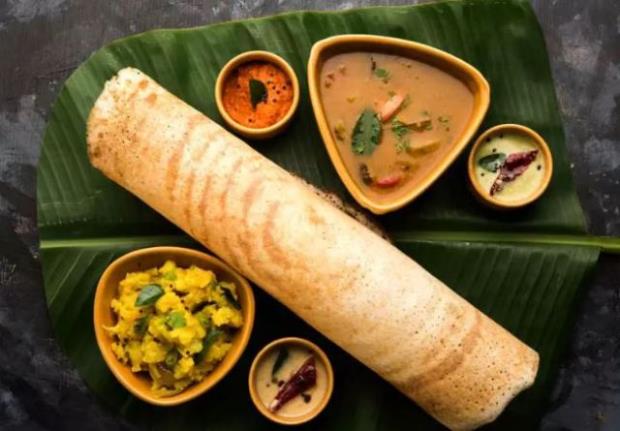 A man’s tweet on being served dosa “baked in egg water” at Kochi airport, which he spelt as “Chochi”, has gone viral on social media, drawing the ire of netizens.
Manish Jain, co-founder of Tirthankar Investment, tweeted, "If you are in Chochi Kindly be aware of Airport Lounge named as Earth Lounge. They Simply plays with Religious Belief, Where they use Egg water to bake South India Food such as Dosa. When asked they told its As per Standard. When asked for Manual they denied to share."
Jain's tweet has gone viral, with over 2,000 retweets and over 3,500 likes till Thursday. Netizens were quick to notice mistakes in his tweet and started commenting on it.
"It's Kochi/Cochin. Not Chochi. Baked Dosa doesn't exist. Cold water (thanda paani) is used by many while making the dosa batter. You heard it as Egg water (anda paani) and your vegan hysteria made you tweet this stupidity," a user tweeted.
Also read: 2 in 5 Indian users happy at Musk's Twitter acquisition: Report
"Where is this place Chochi? What is egg water? Dosa is not a vegetarian dish it comes in different varieties, you get what you ordered as per standard. Post the photo of food menu & the bill receipt. Let’s see what you ordered. Else this tweet would be treated as communal," wrote another user.