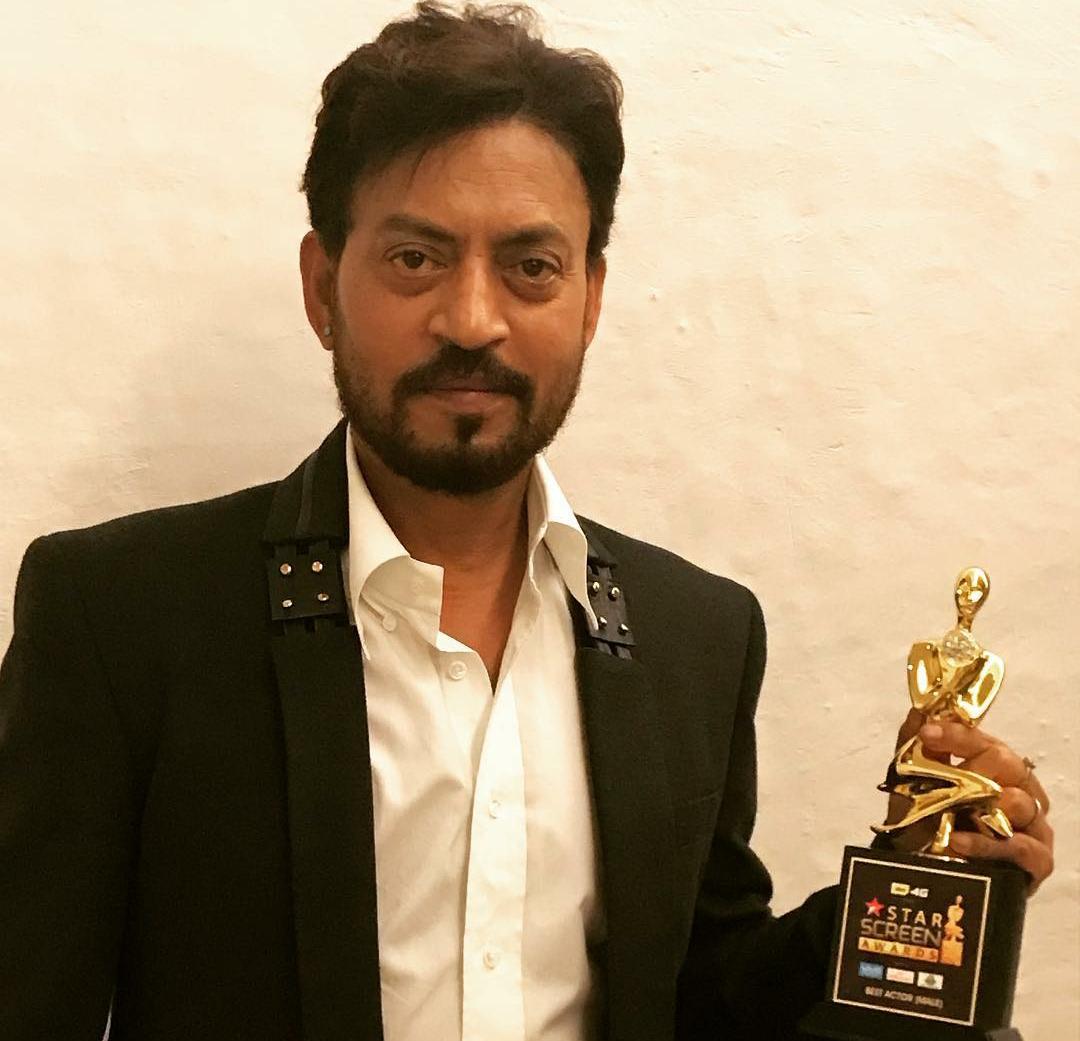 Bollywood has few bright stars whose extraordinary work reminds us that cinema is an immersive art. Last year Bollywood lost one such gem, Irrfan Khan. Each character he portrayed was so engaging and relatable to the general audience.

He once said that he is totally in disagreement with the idea that actors are ‘heros’ and believed that the audience should not at all feel inferior to the person they are watching on screen. In a promotional event for his movie ‘Qarib Qarib single,’ the actor said, “there is something ugly in creating that disparity which reinforces the notion that I am something special. That is not my taste. I would rather leave acting”. The late actor had different views on cinema and felt that TV leaves an unrealistic impression on common people.

“television changed things for our society. People started looking at the cinema in different ways, as though becoming a star was a career by itself. But slowly I could see that people are finding them, heroes. They are not heroes. They are glamorous people. Sportsmen for instance are playing sports and they should be valued and given importance but society should not aspire to become just that. That’s a shortcut. There are real heroes who affect people’s lives. They work selflessly just to change people’s life. Those are heroes. For a healthy society, at least, aspirations should be directed in the right direction”, Irrfan further added.

Irrfan beautifully spoke about the changing face of television and the attitude of the audience towards cinema. On April 29, 2020 this legendary actor left a hole in the Indian film industry. His work will always keep him alive in the audience’s heart.