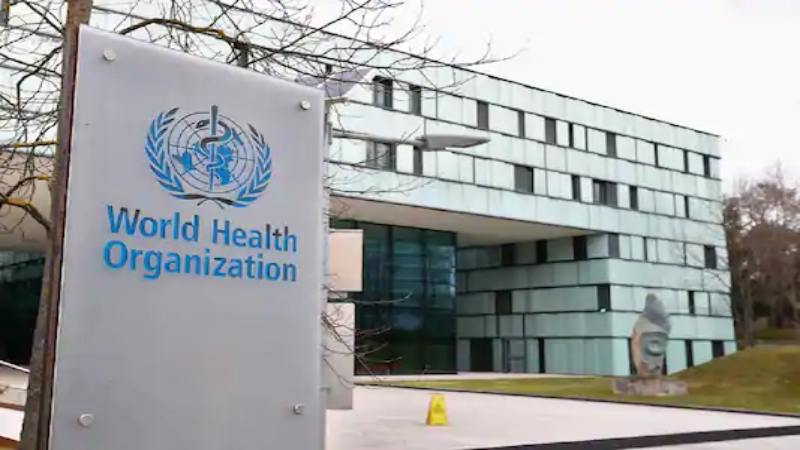 Zhao didn’t answer questions about whether the team would quarantine, and no further details were given.

The WHO delegation of scientists tasked to research the origins of the virus are expected to arrive in China tomorrow, which took almost a year to negotiate.

The team was supposed to visit Wuhan and discuss with scientists on the ground, in the city where the outbreak started but the Chinese authorities had been hesitant about furnishing any details and nothing had been confirmed.

WHO investigating team members started departing from their home countries early last week, were told that Chinese officials have not finalised the permission for them to enter the country.

WHO chief, Dr Tedros Adhanom Ghebreyesus, said he was “very disappointed” but Chinese authorities said the two sides were still in discussions.

This investigation is of high priority for the WHO. Although this mission has got international support, experts have urged people that they should not keep any expectations that the team would come to any conclusions on the trip and researchers have said the mission is not about putting blame.

“This is about reducing the risk. And the media can help by avoiding Trump style finger-pointing. Our job is not political,” said Fabian Leendertz, a professor in the epidemiology of highly pathogenic microorganisms at Germany’s public health body, the Robert Koch Institute, and part of the team, yesterday.