Vodafone Idea is a telecom service provider in India. 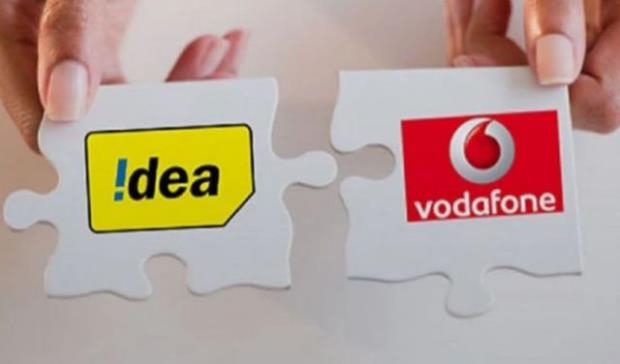 Vodafone Idea shares fell 19 percent in early trade on Tuesday as it approved the conversion of adjusted gross revenue (AGR) and spectrum liabilities into equity.
The telecom service provider's stocks have slumped around 28 percent from the 52-week high level of Rs 16.79 it touched in December 2021.
To cover losses, Vodafone discovered a rescue plan.
In order to safeguard them, Vodafone will convert their dues into equity. For this Government will own 35.8% equity. With this, the government will become the largest shareholder of Voda Idea.
Vodafone Idea is a combination of the India unit of Britain's Vodafone Group and Idea Cellular.
Also read: Vodafone Idea shares decline 19% as board plans to convert dues into equity
Telecom operator Vodafone Idea announced in November that it would raise tariffs for its prepaid users by around 20 percent.
The tariff hike came almost two years after the last one. Bharti Airtel, India's second-largest service provider raised the price of all of its pre-paid plans by up to 25%. Then Vodafone Idea also announced an increase in pre-paid package rates as well.
Due to this, the company faced a lot of backlash on Twitter.
The move did not go down well with the customers and #BoycottJioVodaAirtel trends on Twitter. The social media platform was flooded with memes and tweets by angered netizens.