The majority of the consultants stated that refusals have always existed, but that such a big number in such a short period of time had never been witnessed before. 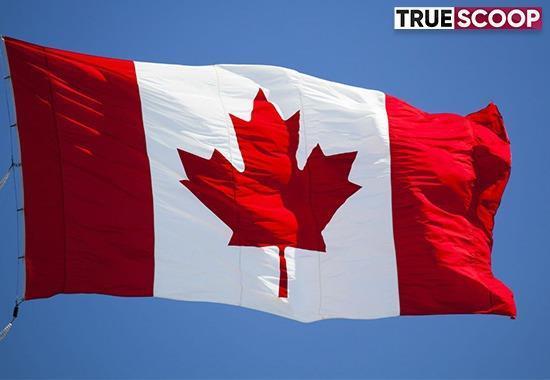 The Canadian High Commission has declined a substantial number of student visa applications in the last two weeks, including those students with high IELTS scores and those already enrolled in online courses at Canadian colleges. These students will now be required to reapply for student visas.
How many visas have been denied by the Canadian Government?
According to student visa advisors who specialise in Canada, the number is in the thousands. Almost all of the consultants' students have been turned down, some more than others. According to advisors, even students who are taking online classes after receiving Visa Approval in Principle (AIP) last year, which implies they met the requirements for admission, including passing the IELTS and paying a year's cost. Visa approval was split into two sections due to Covid: AIP and biometrics.
The majority of the consultants stated that refusals have always existed, but that such a big number in such a short period of time had never been witnessed before. Some students even claimed that visa refusal has increased to about 60% in recent weeks.
Let us share with you some reasons behind denial:
1. Huge Backlog- There is a big backlog of students due to the pandemic and the suspension of direct flights to Canada, with approximately 3 to 3.5 lakh students' applications pending, and it will be impossible for Canada to handle such a large number of students in just a few months even after flights resume. As a result, visas to such students whose applications were not good from the standpoint of their courses or on the basis of their financial circumstances were denied.
2. Choice of Courses- Other key grounds for rejections include the students' choice of courses. For example, if a student has a poor academic record, which can be determined by his or her percentage in 10th, 12th, or graduation, as well as his or her IELTS score, and chooses a tough subject, his or her refusal is almost certain. Second, if an educated student chooses an easy course that he has already completed here, the visa officer may deny the application because the applicant plans to repeat the same course.
3. Financial Insufficiency- The minimum prerequisite for studying in Canada is proof of sufficient funds for the first year of the course/program. However, if the immigration official suspects financial deficiency, the Canada student visa application may be denied.
Also read: Canada to increase grain exports amid global food supply concerns
4. Job Opportunities in the Home Country- The paucity of employment options in the home nation indicates a desire to return. Applicants who do not have a job offer or work prospects in their native country may be assumed to want to reside in Canada. The Canadian student visa may be denied as a result of this.
5. No Indefinite Stay- A study visa in Canada is temporary permission that has an expiration date. When presenting visa interviews, international students must persuade the officer that they will return to their native country after completing their education. A student visa can, however, be denied if the officer believes the student is a prospective immigrant.