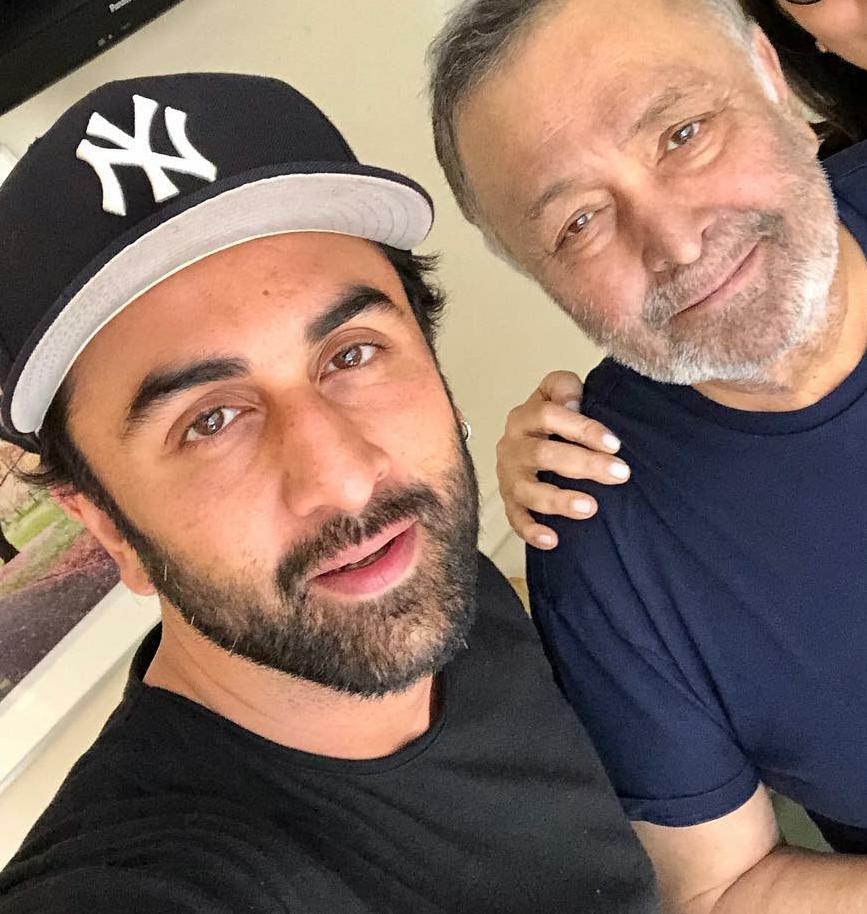 A year ago, Ranbir Kapoor lost his father Rishi Kapoor in a battle with cancer. Since then, the entire Kapoor family has always remembered him. A few days ago, on her first death anniversary, mother Neetu Kapoor kept one online pooja at home. Amid the covid lockdown in the state, the Kapoor family kept the remembrance very low-key. In which Ranbir had joined with his girlfriend Alia Bhatt, now an interview of Ranbir is going viral on social media in which he is talking about his father's films.

In an interview with Bollywood Hungama, when Ranbir was asked if he will work in a remake of his father's film. So in response to this question, Ranbir clearly said 'no'. He said, “My father Rishi Kapoor was one of my favorite actors. He used to work very hard for every role, I do not consider myself worthy, nor do I feel that I will be able to do justice to any of his films”.

Although he further added that, “I think that if the film 'Zamane Ko Dikhana Hai' will have a remake, then the audience will like it a lot because in this film my father’s comic timing was very compelling”.