Know why the world celebrates National Nude Day? What is it exactly?

National Nude day is celebrated on July 14 every year. On this day, laundry is of no use as it is believed that the nude day is to enjoy an air bath and explore the naturist movement. 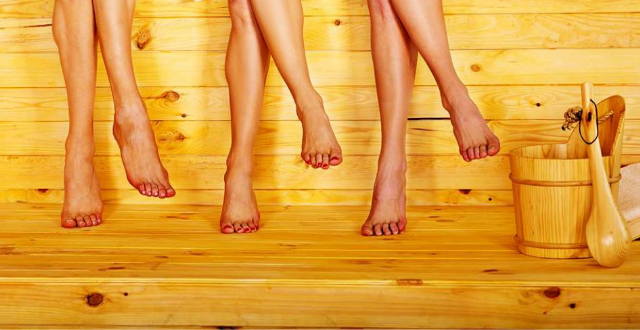 July 14 is a day all about the bare necessities because it is National Nude Day! On this day, nudist groups (also known as naturists) all over the globe go “au natural,” which may be offensive for the conservative population.

Ashley Beahan, Public-relations manager for the American Association for Nude Recreation said to a media organization, “This is something we take pride in. It brings awareness to nude recreation. This is a lifestyle; people grow and learn from this lifestyle.”

National Nude Day is a way to keep cool on a hot and sticky summer day. The day starts as a spook public holiday and nudist groups around the world celebrate this day quite seriously. Nudists are those people who believe that the human body is the most beautiful in its natural state and they encourage people to shed the restrictions of clothing and be natural.

The day is celebrated by not breaking any Public Decency Laws. On this day people post on social media and use the hashtag #NationalNudeDay. The day is now celebrated on July 14th but the date was not officially accepted and was sometimes celebrated in the month of September and August. The celebration of the day, from traditional ways, continued on the internet till 2009.

Later the holiday has evolved to become a day to celebrate naturism.

The origin and history of the national nude day are unknown but it is believed that the day has its origins in New Zealand.