The Union Cabinet on Wednesday gave its approval for the Surrogacy (Regulation) Bill, 2020 to ensure effective regulation of the service and also allowing widows and divorcees to be surrogates, if it was "altruistic." 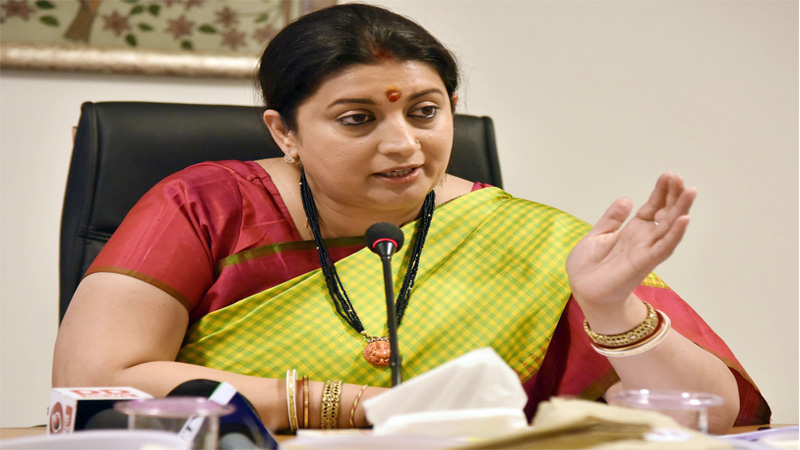 The Bill, cleared by the Cabinet, chaired by Prime Minister Narendra Modi, has incorporated recommendations of a 23-member Rajya Sabha Select Committee and is expected to be introduced in Parliament during the second phase of the Budget Session beginning on March 2.

The Cabinet has also decided that the insurance cover of the surrogate mother which was proposed for 16 months would be increased to 36 months.

In single women category, the surrogacy rights would be of widow and divorcee women, the Minister said.

Government sources said that the select committee suggested 15 major changes to the Surrogacy (Regulation) Bill, 2019, including deleting the definition of "infertility" as the inability to conceive after five years of unprotected intercourse on the grounds that it was too long a period for a couple to wait for a child.

The Cabinet also took decisions to protect the interests of the child born through surrogacy, Irani said.

In this endeavour, the Select Committee had also recommended that the order regarding the parentage and custody of the child, issued by a Magistrate, shall be the birth affidavit for the surrogate child.

The Bill seeking to regulate the practice and process of surrogacy was introduced and passed in the Lok Sabha in August last year. The Rajya Sabha, however, referred it to a Select Committee.