Will Bikram Singh Majithia be caught this time?

Will Bikram Singh Majithia be caught this time?? It's still a big question Author : Abha Makkar 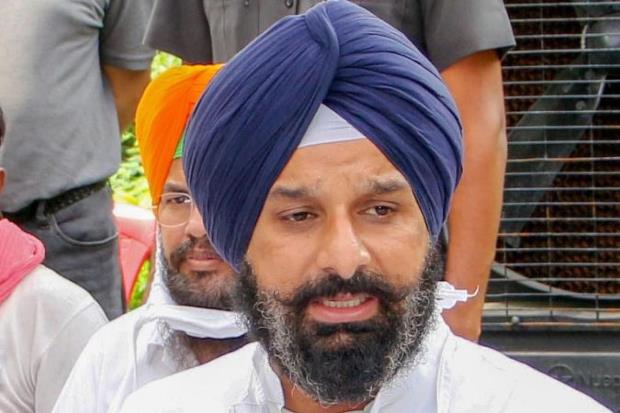 Raid the very next day after Majithia's bail was canceled: Mohali Crime Branch raids six locations including Amritsar for the arrest of Akali leader
Mohali Crime Branch team raided for arrest the very next day after the anticipatory bail of former minister Bikram Singh Majithia, who was trapped in the drugs case, was canceled. The team raided six locations including Amritsar of Shiromani Akali Dal leader on Tuesday. During this, the entire operation was kept confidential and the local police did not even have information about the operation. However, the team did not get any success in Raid.
Significantly, Bikram Singh Majithia was granted interim bail by the court on January 10. Twice this bail was extended, but during the hearing on 24 January afternoon, the court rejected the petition of Bikram Majithia. Bikram Majithia has gone underground soon after. The very next day, on Tuesday morning, apart from Amritsar in Punjab, the Crime Branch raided a total of 6 places in Chandigarh Haryana and Himachal.
Also Read: FIR against Ex Punjab DGP Muhammad Mustafa for “inflammatory speech”
Action taken by making 6 teams, operation kept secret
Mohali Crime Police formed 6 teams with complete confidentiality. After this, these teams were also sent to Himachal and Haryana. The entire operation was kept completely secret. Even the local police did not know about it. After the raid is over, now the local police are trying to get information about it.