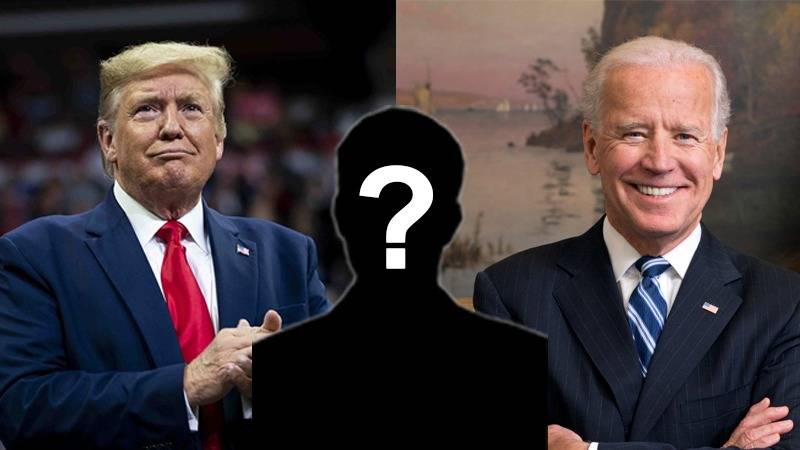 The world is eager to know about the upcoming President of the United States but, in the midst of this, another President is just planning to resign from his designation. The largest democracy, United States will get a new President once the votes are counted i.e. Democrat candidate Joe Biden and Republican Donald Trump. However, another giant democracy, Russia might welcome a new candidate to rule over the nation as the current President Vladimir Putin is likely to resign.

According to a report, Vladimir Putin (68) is planning to quit in January next year amid speculations that the Russian President has Parkinson’s disease.

President Putin is being urged by his family to take retirement due to health concerns. As per the report of New York Post which quoted Moscow political scientist Valery Solovei as saying, Putin’s 37-year-old girlfriend, Alina Kabaeva, and his two daughters are pushing him to leave the office.

Solovei added, "There is a family, it has a great influence on him. He intends to make public his handover plans in January."

It has been claimed by a political scientist that Putin may be suffering from Parkinson’s as the president has recently been seen displaying symptoms of the disease.

"Observers who studied recent footage of Putin noted his legs appeared to be in constant motion and he looked to be in pain while clutching the armrest of a chair. His fingers are also seen to be twitching as he held a pen and gripped a cup believed to contain a cocktail of painkillers," a report in The US Sun claimed.

The report of New Post further added, "Solovei said Putin would soon appoint a new prime minister who would be groomed to become his eventual successor."

Also Read: Despite defeat, what if Donald Trump shows resentment to vacate the White House?

Meanwhile, the president’s staff has played down rumors on Putin’s plan to step down the throne.

The speculation has come amid Russian lawmakers considering legislation proposed that would grant ex-presidents lifetime immunity from criminal prosecution.

On this, spokesperson Dmitry Peskov was quoted as saying by The US Sun, "This is the practice that is being applied in many countries of the world, and it is quite justified."

Thus, this comes as a "twist of fate". Whosoever will be elected as President in the US will take oath in the new year on January 20 when Russia would also introduce a new Presidential face into world politics.

Get the latest update about US President, check out more about US Elections Result, New Russian President, True Scoop & Vladimir Putin