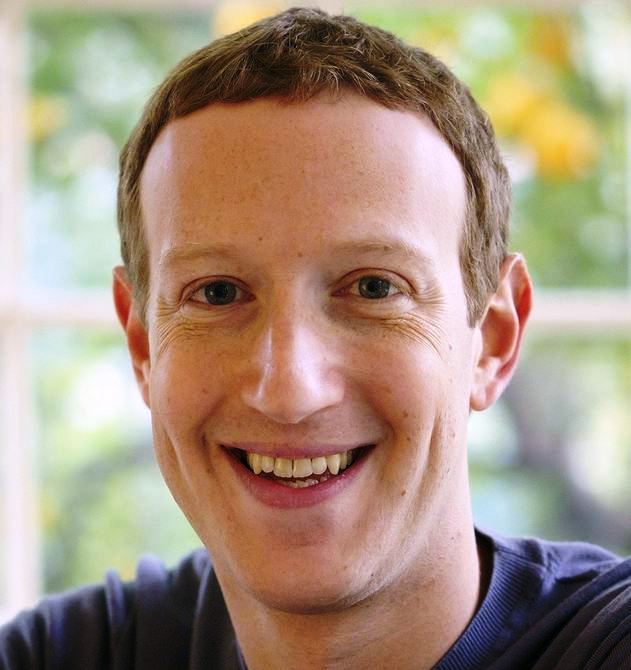 News Media Code by Australian federal government has irked social media giants like Facebook and search engine Google. However, Facebook has blocked sharing, posting and seeing of news on the social networking site. The prompt- 'What's on your mind?' now will be restricted because people will not be allowed to post anything or everything as far as news is concerned on their timelines.

Managing director of the company in Australia has said that users of Facebook won't be allowed to see or post news including the international news content.

Easton further added, "The proposed law fundamentally misunderstands the relationship between our platform and publishers who use it to share news content. It has left us facing a stark choice: attempt to comply with a law that ignores the realities of this relationship, or stop allowing news content on our services in Australia. With a heavy heart, we are choosing the latter."

Users are being shown error when they try to upload any news post or links. Moreover, the news websites left with no posts in Australia as on Thursday.

Easton added in the blog, "In fact, and as we have made clear to the Australian government for many months, the value exchange between Facebook and publishers runs in favor of the publishers — which is the reverse of what the legislation would require the arbitrator to assume. Last year Facebook generated approximately 5.1 billion free referrals to Australian publishers worth an estimated AU$407 million."

Josh Frydenberg, Treasurer, Deputy leader of the Liberal party, Federal Member of Kooyong in a tweet said, "This morning, I had a constructive discussion with Mark Zuckerberg from #Facebook. He raised a few remaining issues with the Government’s news media bargaining code and we agreed to continue our conversation to try to find a pathway forward."

This morning, I had a constructive discussion with Mark Zuckerberg from #Facebook.

He raised a few remaining issues with the Government’s news media bargaining code and we agreed to continue our conversation to try to find a pathway forward.

The news media code will likely to have several effects for Google as well. The Internet search engine giant had also threatened to pull out of Australia but it has signed a deal with about Nine Media houses in Australia worth $30 million a year.

Get the latest update about Paying for news, check out more about News sharing, English news, Trending news & Breaking news