I really appreciate the Indian concept of secular values, not dependent on religion, such as honesty, karuna (compassion) and ahimsa (non-violence) 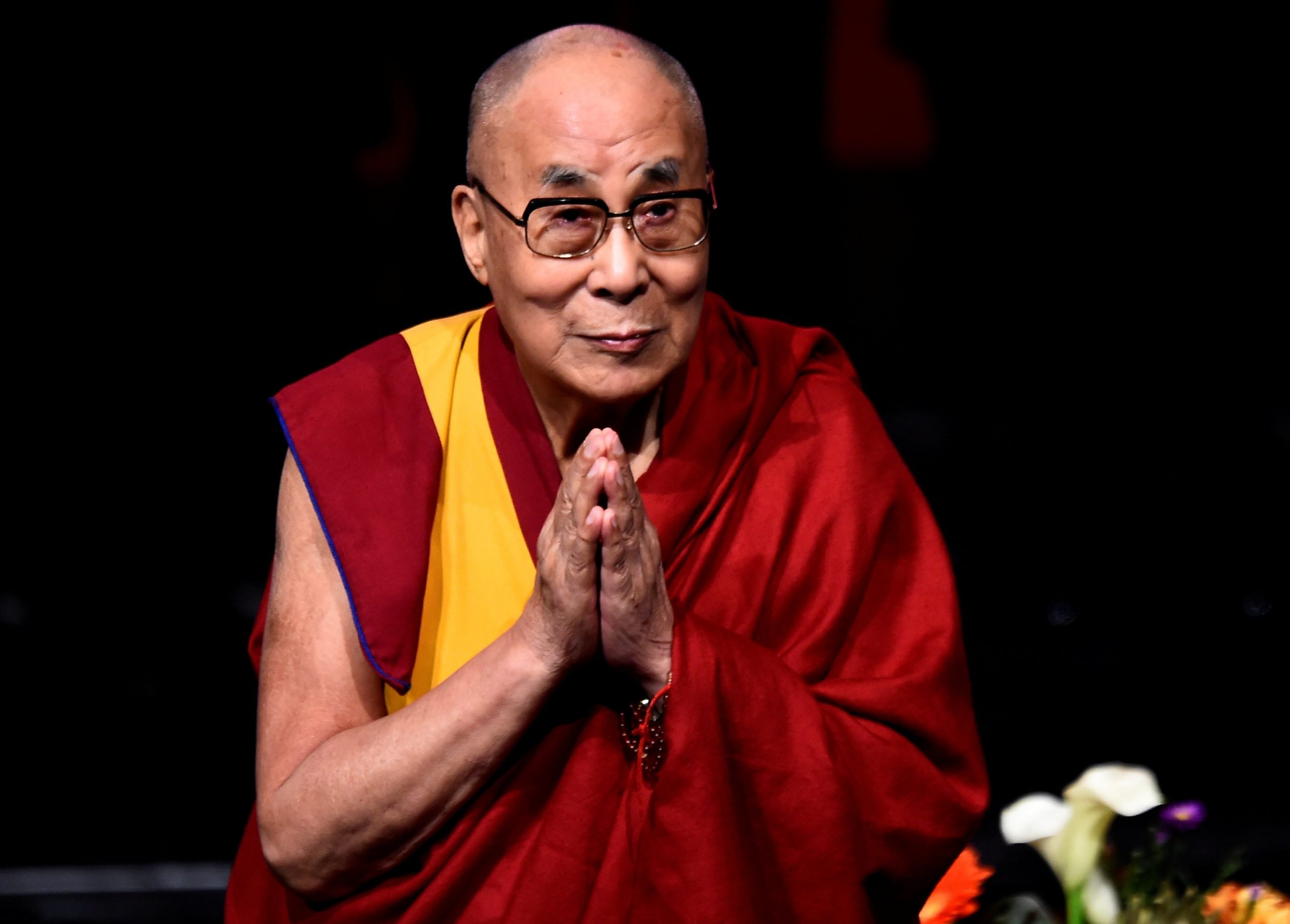 Amid relations between India and China worsening in the recent months and in a strategic shift, Prime Minister Narendra Modi on Tuesday made a clear-cut departure from the policies of the successive governments of 'making distance' of sorts from the Tibetan spiritual leader by extending greetings to him on his 86th birthday.

PM
Narendra Modi spoke to him over the phone so as to greet him. He wished him a long and healthy life.

According to a source in Dharamshala, Narendra Modi spoke to the 14th Dalai Lama, whose real name is Tenzin Gyatso for nearly 20 minutes in the morning and His sanctity, who is right now in Dharamshala and was contented to receive the call.

The Tibetan spiritual leader, that he took full on the benefit of the freedom and religious harmony of India and is committed to receiving ancient Indian knowledge.

The Dalai Lama thanked people from across the globe that had wished him on his birthday via a video call from his residence in Dharamshala and said that he would continue to serve humanity and combat climate change.

“Since I became a refugee and settled in India, I have taken full advantage of India's freedom and religious harmony. I want to assure you that for the rest of my life I am committed to reviving ancient Indian knowledge,” said the 14th Dalai Lama

Further, he added, “I really appreciate the Indian concept of secular values, not dependent on religion, such as honesty, karuna (compassion) and ahimsa (non-violence)”.

Two hours ago the Prime Minister tweeted,” Spoke on phone to His Holiness the @DalaiLama to convey greetings on his 86th birthday. We wish him a long and healthy life.” Which has currently received 37K likes and over 5,800 retweets.

For 62 years, the 14th Dalai Lama remained in exile and is a symbol of the struggle for the Tibetan people to the entire world. He only desires to go on a pilgrimage to China to visit the Wutai Shan.