Woman gang-raped by 5 in Noida, hospitalized

Five men are suspected to be involved in the crime. As per police sources, the victim has named three accused so far. 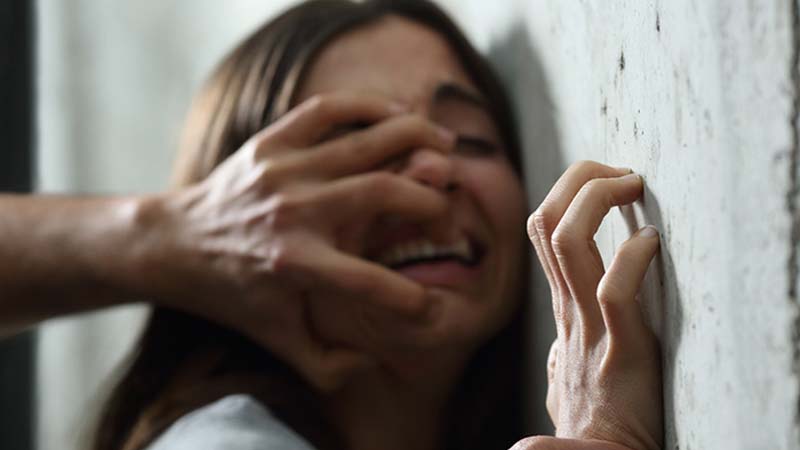 A girl was allegedly gang raped in Noida. She was found near Kendriya Vihar in Noida's Sector 51 on Friday. As per sources, the victim has now been admitted to a nearby hospital.

Five men are suspected to be involved in the crime. As per police sources, the victim has named three accused so far.

The police are further probing the case.

Get the latest update about Girl Gang Raped In Noida, check out more about , Woman Gang Raped by 5, Noida Sector 51 & Kendriya Vihar