Bizarre: Woman gets mother-in-law killed with snake bite after she causes problem in extramarital affair

Alpana and her mother-in-law, Subodh Devi used to live together in the village. Alpana's husband, Sachin and his brother Chirantan serve the Indian Army so they were deployed outside. Subodh Devi's husband, Rajesh also used to live away because of his service. 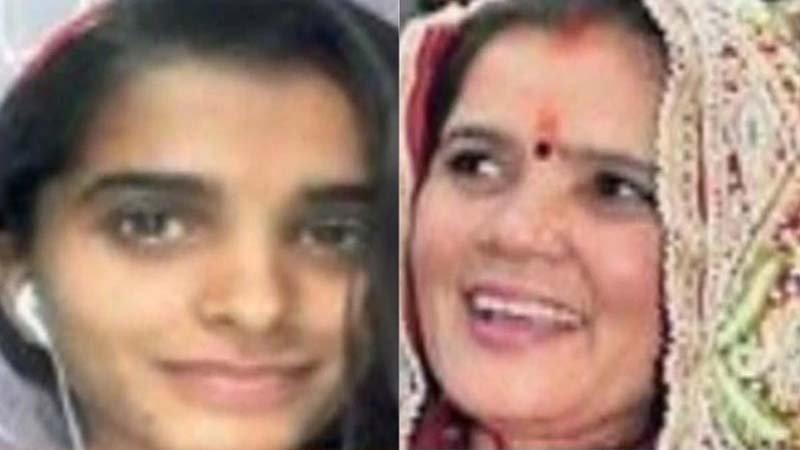 The news of a woman killing her mother-in-law with a snakebite has come to light. This incident took place in a village in the Jhunjhunu district of Rajasthan.

The daughter-in-law, Alpana, had an extramarital affair with Jaipur-resident Manish. Alpana, Manish and his friend Krishna Kumar were recently arrested for the murder of Subodh Devi.

Alpana and her mother-in-law, Subodh Devi used to live together in the village. Alpana's husband, Sachin and his brother Chirantan serve the Indian Army so they were deployed outside. Subodh Devi's husband, Rajesh also used to live away because of his service.

While her husband was away, Alpana had an extramarital affair with Manish. They used to be on call quite often, which is when Subodh Devi got a whiff of the affair and started taunting her for always being on phone. After her mother-in-law started becoming a hindrance in her love story, Alpana and her lover Manish planned to get Subodh Devi killed in a way that could not be traced back to them.

On June 2, 2019, they killed Subodh Devi with a snakebite. However, after one and a half months of her death, Alpana's in-laws had suspicions about her and filed a police complaint. They even provided some concrete proof. The family gave police telephone numbers of Alpana and Manish.

On June 2, there were 124 calls between the two numbers and 19 calls were made between Alpana and Krishna Kumar. Some messages were also shared between these numbers. The police completed the case and found Alpana, Manish and his friend Krishna Kumar guilty of Subodh Devi's murder and they were arrested on January 4, 2020.

Get the latest update about Bizarre News, check out more about Daughter In Law Kills Mother, Jaipur News, Extramarital Affairs & Woman gets Mother in Law