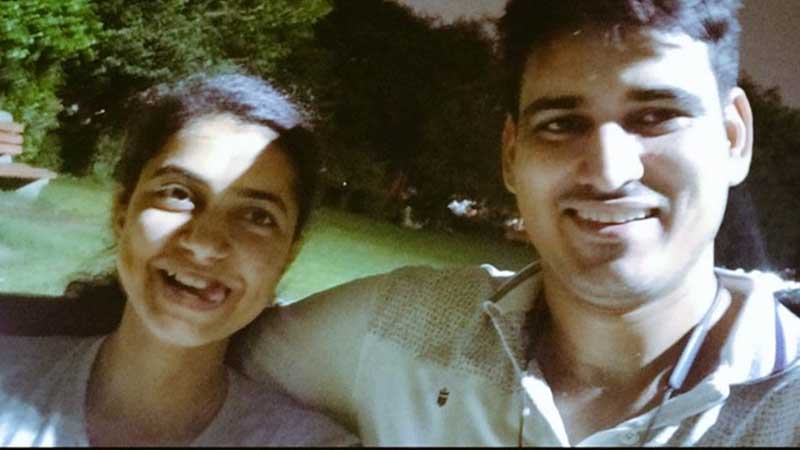 A woman sub-inspector was shot dead in Delhi's Rohini area near a metro station on Friday night. He was allegedly shot by PSI Dipanshi. Later he also committed suicide. The accused body was found in a vehicle near Karnal. Dipanshu shot himself from the same pistol from which the pistol from which Preeti was shot.

As per Police reports, Both Preeti and Deepanshu joined Delhi Police in 2018 and in fact, they were batchmates. However, the reason for murder and suicide is still to be found.

Preeti was posted at Patparganj Industrial Area in East Delhi. After completing her duty at night, she reached the East Rohini metro station by metro and then came out of her house on foot.

When she walked only 50 meters from the metro station, then Dipanshu opened fire on Preeti. A total of two bullets were fired at Preeti in the firing of three rounds, while one went into the rear glass of the car going from the side. Preety had a bullet in her head. She suffered spot death.