World Emoji Day 2021: Here’s the most popular and most misunderstood emoji of 2021

Emoji have been around for years and many fewer people know that these fun icons, which we use to express our feelings online, have a special international day. 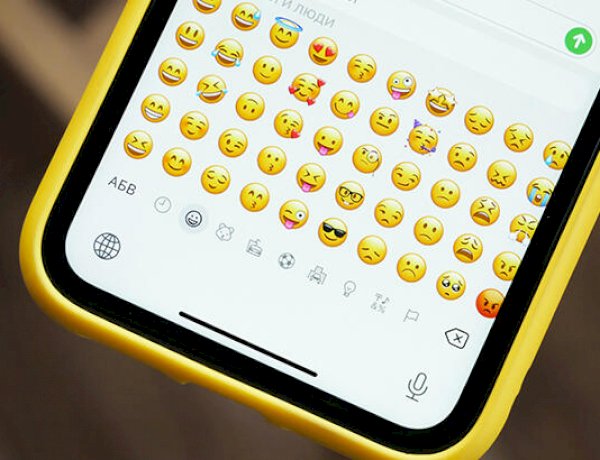 We are surrounded by hundreds of emoji and they are more used for summing up our feelings, thought or mood while replying to someone on social media and now it is not possible to chat without them.

Emoji has gained popularity and every year, World Emoji Day is observed on 17th July to celebrate these fun icons and ahead of World Emoji Day annual in-depth study has been released by Adobe. The study is based on the latest emoji trends. This report would tell about the most popular emoji, three most liked emoji and worst emoji, motivating emoji and best emoji for dating, most misunderstood emoji and many more. The study also concentrates on the question that why users value them?

7000 people were selected as a sample from the US, UK, Germany, France, Japan, Australia and South Korea for the 2021 Emoji Report. The study has revealed the top three or top five emoji in three categories – Top five favorite emoji, top three most effective emoji for motivation, and top three emoji for dating/ flirting.

According to the survey, the three most misunderstood emoji are – Eggplant emoji (🍆), peach emoji (🍑) and joker-faced emoji (🤡).

As per the report, the majority of social media users (90%) believe that emoji have made communication easier, 89% thought that emoji are a bridge to language barriers and 76% percent of surveyed population believed that emoji have become important for creating unity and respect and the same number suggest that they also increase understanding between the communicators.

Initially, emoji were popular with the less catchy name ‘emoticons.’ These were first seen on the internet as the pixelated color emoji and were created by Japanese artist, Shigetaka Kurita in the year 1999.