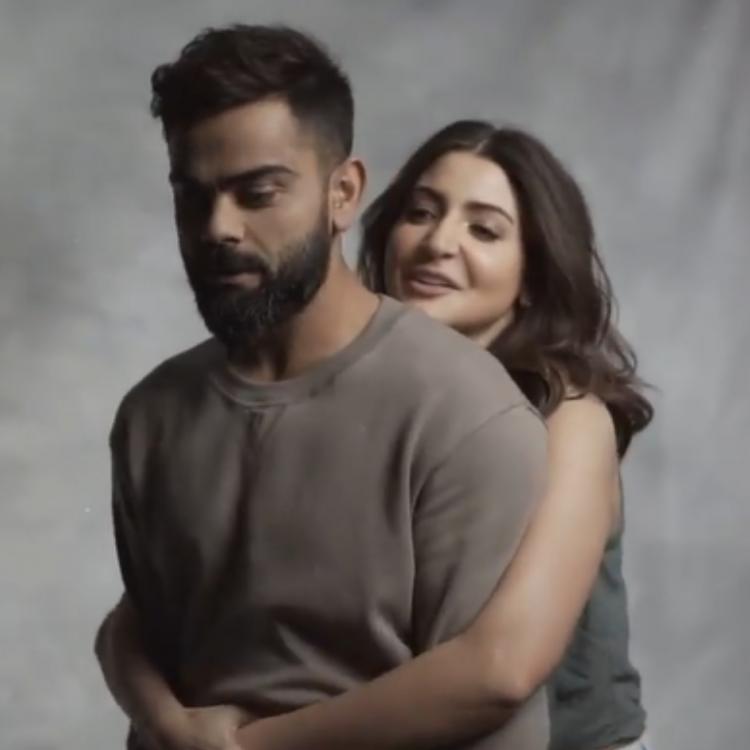 The actress went ahead and posted a mushy video on social media on World Health Day 2021, which came with the cutest treat for Anushka Sharma and Virat Kohli fans. On World Health Day, the 'IT' pair of showbiz lit up the internet with an adorable glimpse of their behind-the-scenes shenanigans.Anushka posted a video to her Instagram account in which she is seen attempting to lift Virat from behind by wrapping her arms around him.

"Did I do it?" Anushka captioned the video she posted on Instagram. Anushka is seen in the video lifting Virat from behind. She pulls off the lift not once, but twice. Anushka is seen asking Virat not to raise himself after the first go and let her try to pick him up. 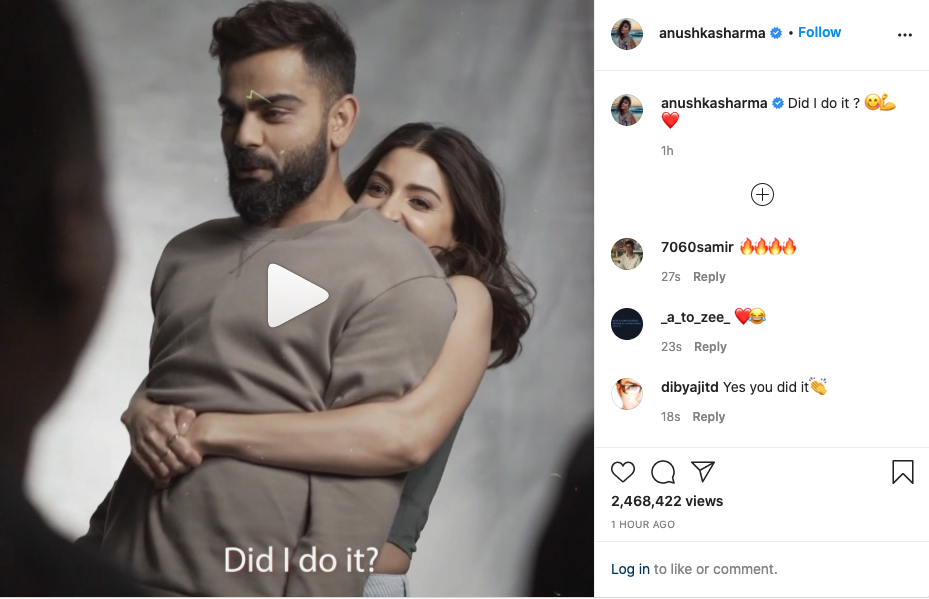 When she tries it again and succeeds, the actress celebrates by flexing her biceps and laughing her heart out. Even husband Virat is taken aback when he sees Anushka's ability.

Fans couldn't stop gushing over Virushka and their adorable activities after seeing the video. Even Virat seems amused by the video, as shown by the heart and laughter emoticons he left in the comments section. The celebrity pair certainly knows how to dazzle fans on various days, and this time, they chose World Health Day.

Virat recently dedicated a post to his wife Anushka, thanking her for encouraging him to take a stand for animal welfare. The captain of the Indian cricket team started an animal shelter in the area, citing his wife Anushka as the inspiration. After the birth of their baby girl, Vamika, the couple has been making headlines.