In a recent report released by Henley & Partners, Indian passport has been ranked 84th in the list of world's most powerful passports. 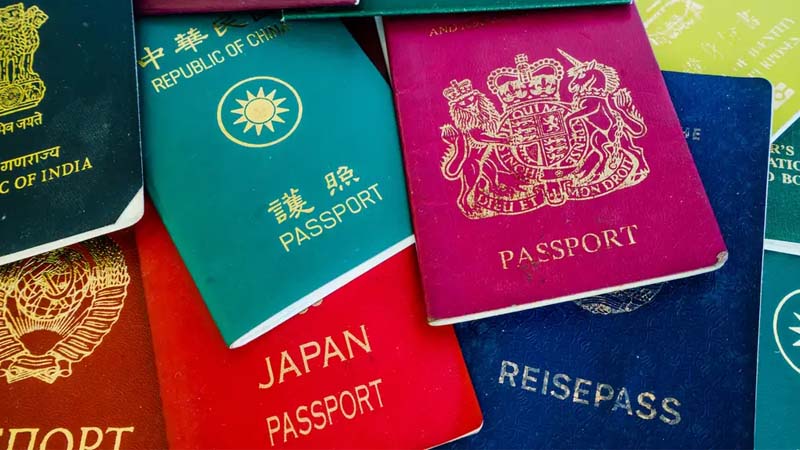 Indian passport received a score of 58, giving access to passport holders to visit 58 countries prior getting visa. India shares the rank with Mauritania and Tajikistan.

Pakistan is on last-fourth rank. Whereas, Afghanistan passport has received last position and appears to be the worl'd worst passport.

Get the latest update about Japan, check out more about Trending News, US, UK & 10 Most Powerful Passports