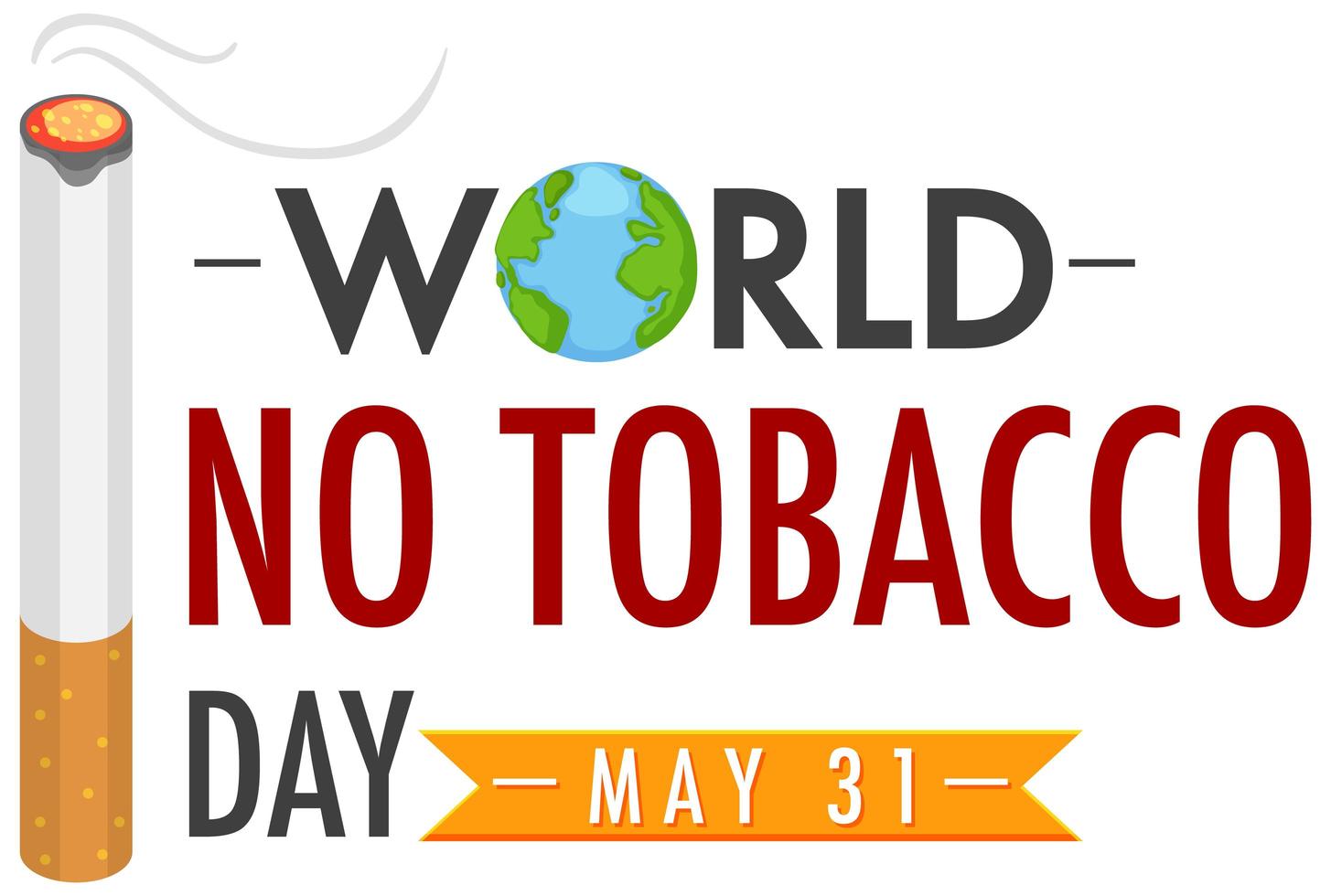 World Tobacco Day is celebrated on May 31 every year to inform the public about the hazardous effects of tobacco and tobacco-related stuff. The day also focuses on giving knowledge to people about what they can do to claim their right to health and healthy living and to protect the future generation.

HISTORY of World No Tobacco Day:

The theme for World No Tobacco Day 2021 is ‘Commit to Quit’.

The goal of the campaign - commit to quit is to convince 100 billion people around the globe to quit tobacco by using different types of tools and initiatives. The theme would also focus on raising awareness about the tactics of the tobacco manufacturing companies and industry.

The theme is also based on supporting people who want to quit the habit of chewing tobacco or smoking it via the ‘Quit and Win initiative’.

SIGNIFICANCE of World No Tobacco Day:

World No Tobacco Day helps in raising awareness and resources for individual who wants to quit tobacco and lead a healthier lifestyle.

During this pandemic, millions of people consuming tobacco showed interest in quitting the same.

Here’s why Quitters are Winners: