Every year, the world celebrates ‘World Pharmacists Day’ on September 25 to thank pharmacists all over the world for their great work. 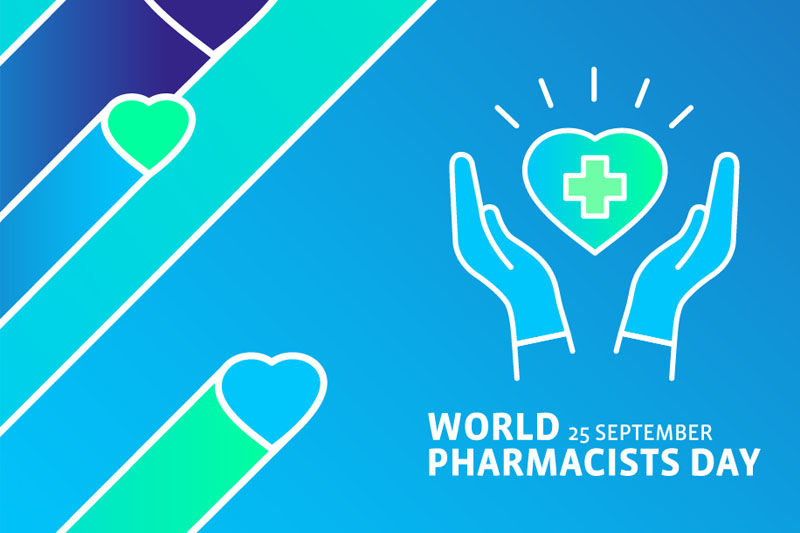 Every year, the day is celebrated under a particular theme and the theme for this year is – “Pharmacy: Always trusted for your health.”

According to FIP, “Trust is a central part of all human relationships and a fundamental element of social capital. Trust is also essential to health care: there is a significant association between trust in healthcare professionals and health outcomes for patients. Across diverse clinical settings, patients reported greater satisfaction with treatment, showed more beneficial health behaviours and fewer symptoms, and experienced improved quality of life when they had higher trust in their healthcare professionals.”

Prof Mahadeva Lal Schroff is known as the father of Indian pharmacy for his contribution to the field of pharmacy.

Prof ML Schroff was born on 6th March 1902 at Darbhanga (Bihar), India. He completed his schooling in Bhagalpur (Bihar) and passed his intermediate examination in 1920. After that, he joined Engineering College, Banaras Hindu University (BHU), Varanasi, India. In 1925 he did his UG degree in Arts with honors in chemistry & in 1927 his PG degree MS in chemistry & microbiology from Massachusetts Institute of Technology (MIT).

He was elected the first vice president of Pharmacy Council of India (PCI) in 1949 and later on became the first-elected PCI president in 1954.

According to the NIRF Ranking 2021, Jamia Hamdard, New Delhi has topped the first rank in the Pharmacy colleges category. Panjab University, Chandigarh and Birla Institute of Technology and Science, Pilani were at second and third positions respectively. The fourth and fifth positions were bagged by the National Institute of Pharmaceutical Education and Research Mohali and Institute of Chemical Technology, Mumbai respectively.