Impact on the environment will also increase owing to the rising population, whereas the African nations will be impacted the most 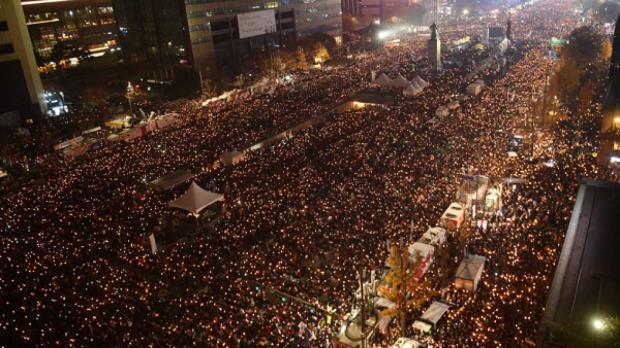 The world population surpassed the milestone of 8 billion today, a representation of a “milestone in human development” before birth rates start to slow.

In a statement released by the UN associated with the 8 billion mark, it said the population of the world increased by 1 billion in just 12 years.

The statement further read, “This unprecedented growth is due to the gradual increase in human lifespan owing to improvements in public health, nutrition, personal hygiene, and medicine. It is also the result of high and persistent levels of fertility in some countries.”

The statement implied middle-income countries, mostly in Asia made most of the growth in the last decade making somewhere around 700 million people since 2011. Where the second most populous country added nearly about 180 million people to the world’s population.

Moreover, the report went on to project that India will surpass China to become the world’s most populous country next year. Even though the global population reaches a new height, the notable demographers of the world say the growth rate has fallen steadily to less than a percent per year.

This marks that the world’s population will reach the 9 billion mark by 2037 with the same pace of growth. The UN projects the global population will peak at around 10.4 billion people in the 2080s and remain at that level until 2100.

The UN Secretary general Antonio Guterres said in his official statement from the United Nations that, “Reaching an 8 billion global population “is an occasion to celebrate diversity and advancements while considering humanity’s shared responsibility for the planet.”

The impact on Environment:

More people imply a lot of pressure on the earth and our mother nature as people head on to a competition against wildlife for water, food, and obviously for space. Meanwhile, rapid population growth combined with climate change is also likely to cause mass migration and conflict in coming decades, experts suggested reaching this massive landmark.

As per an analysis by the Stockholm Environment Institute and non-profit Oxfam International the emission of carbon by the richest 1% which nearly makes 63 million people stands more than double the emission of the combined next half of the poorest population between decades beginning in the 90s till 2015.

The UN report also presents that the pressure of resources will especially remain a matter of concern in the African states where the population is expected to boom at an alarming rate, moreover, these countries will bear the impact of climate change more than any other part of the world and will seek a more of the climate finance from the richest blocs of the world.