India, a country with a diversity of cultures, customs and rituals. Different cultures mean different arts. One of these arts is Theatre. India has a vibrant and diverse theatre culture. The specialty of Theatre is that you go on stage and give your all to the audience in the live performance. You have only one chance to showcase your talent, your emotions and everything to your audience. No takes and no breaks.
There are many names in our Hindi cinema that comes from the Theatre. These big names not only impressed their audience from the theatre stage but also joy them from the big screens. Here are some names in Hindi cinema that originally belongs from Theatre: 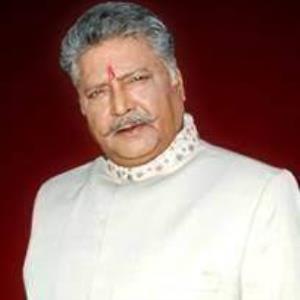 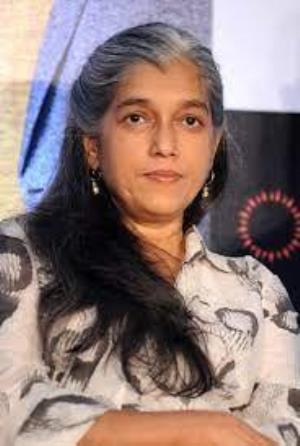