Worst seems to be over for Indian economy: DEA report

The report, however, noted that the risks remain on account of the rising COVID-19 cases and intermittent state lockdowns. 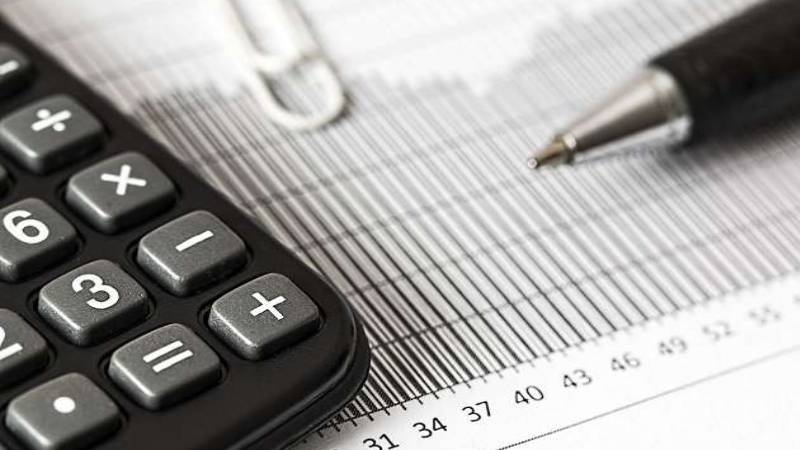 As the country goes through phases of 'Unlock' and economic activities are permitted in a staggered manner, the Department of Economic Affairs' (DEA) monthly economic report has suggested that the worst seems to be over for the economy with major indicators showing improvement.

The report for July released on Tuesday, cited the Index of Industrial Production (IIP), Purchasing Managers Index (PMI), power generation, production of steel and cement, railway freight, traffic at major ports, e-way bill generation among others to show that economic activities have picked up.

"With India unlocking, the worst seems to be over as high-frequency indicators show an improvement from the unprecedented trough the economy had hit in April 2020," it said.

The report, however, noted that the risks remain on account of the rising COVID-19 cases and intermittent state lockdowns. It said that the push for growth in the coming months will come from rural India.

With the forecast of a normal monsoon, agriculture is likely to cushion the shock of the pandemic on the Indian economy in the current financial year (2020-21), it said.

It said that the "timely and proactive" exemptions from COVID-induced lockdowns to the sector facilitated uninterrupted harvesting of rabi crops and enhanced the sowing of Kharif crops.

"A record procurement of wheat has enabled a flow of around Rs 75,000 crore to the farmers which will boost private consumption in rural areas. Since September 2019, the terms of trade have moved in favor of agriculture and reinforced rural demand," it said.

This has manifested in an increase in rural core inflation between March and June 2020.

"As a result, the push for growth in the coming months appears to be pitched in rural India. The recent landmark reforms announced in the agricultural sector could not have been better timed," the 37-page report said.

According to it, the reforms that have deregulated and liberalized the agricultural sector, further empower the farmers to become bigger and more stable participants in India's growth journey.

However, it noted that urban India and the world at large continue to fight the growing menace of the pandemic, simultaneously on the health and economic fronts.

The January-March quarter of 2020 witnessed broad-based reductions in year-on-year (YoY) GDP growth in advanced economies, ranging from (-) 3.4 percent to (-) 14.2 percent and in emerging markets economies, between 2.9 percent and (-) 6.8 percent.

India, which went into lockdown mode only in the last week of March, grew at 3.1 percent in this quarter. Subsequently, in its June 2020 update, the International Monetary Fund (IMF) has projected global output to contract by 4.9 percent in 2020, while OECD's projections are harsher at 7.6 percent.

GDP figures of April-June quarter of 2020, slated to be released towards the end of August, will throw some light on the expected recovery of the Indian economy, the report said.