This time very serious allegations have been made against WWE Chairman Vince McMahon. Now he seems to be trapped in a bad case. Know what is the whole matter? 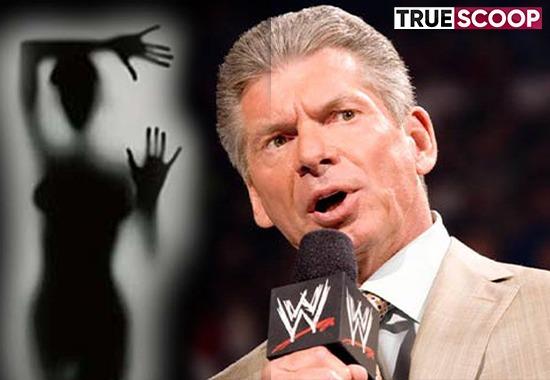 This time very serious allegations have been made against WWE Chairman Vince McMahon. Now he seems to be trapped in a bad case. Know what is the whole matter? Vince McMahon played a huge role in taking WWE to new heights. Facing many troubles, Vince created a very big company but now he seems to be caught in a big case.
According to the information, Vince McMahon has been charged with an alleged $3 million settlement with a former employee. Along with Vince, this reportedly includes one of his former employees. In fact, in the year 2019, WWE hired a female employee. According to the report, Vince McMahon allegedly had an affair with this employee.
When this employee left WWE, then Vince McMahon and the former employee had a deal of $ 3 million (about Rs 23 crore). It is being said that Vince gave this amount from their fund. After the matter came to light, WWE immediately started action on this matter. The WWE Board has started an investigation taking this matter seriously.
Also Read: Explainer: Is Sasha Banks' going to be released from WWE soon? Experts believe 'she is next'
A statement has come from the WWE Board that this matter will be taken seriously. Now it has to be seen what the truth will come out in this matter going forward. WWE Chairman Vince McMahon has not yet given any clarification on the allegations against him. The company's image will also be tarnished by the allegations against Vince. Even on social media, fans are talking a lot about Vince McMahon. If seen, this is a big deal because Vince is the chairman of the company.
According to Dave Meltzer, a journalist for WWE News agency, it is very possible that some member of the WWE board of directors leaked that information received from, these were his statements:
"There's the big question of 'which board member leaked it?' I mean, it's a question, but I think it was probably someone on the board. It could have been the person who let the rest of the board know and then leaked it, finding out the dates and everything and then being warned of everything from outside.
The fact that it's being investigated and everything seems to indicate that someone on the board did it. And so if there are twelve people in there... Vince didn't do it, so you're left with eleven people to watch. Anyway, he could be one of them, but we don't have an answer."