Bobby Lashley retains his WWE Championship by defeating Drew McIntyre inside Hell In A Cell. 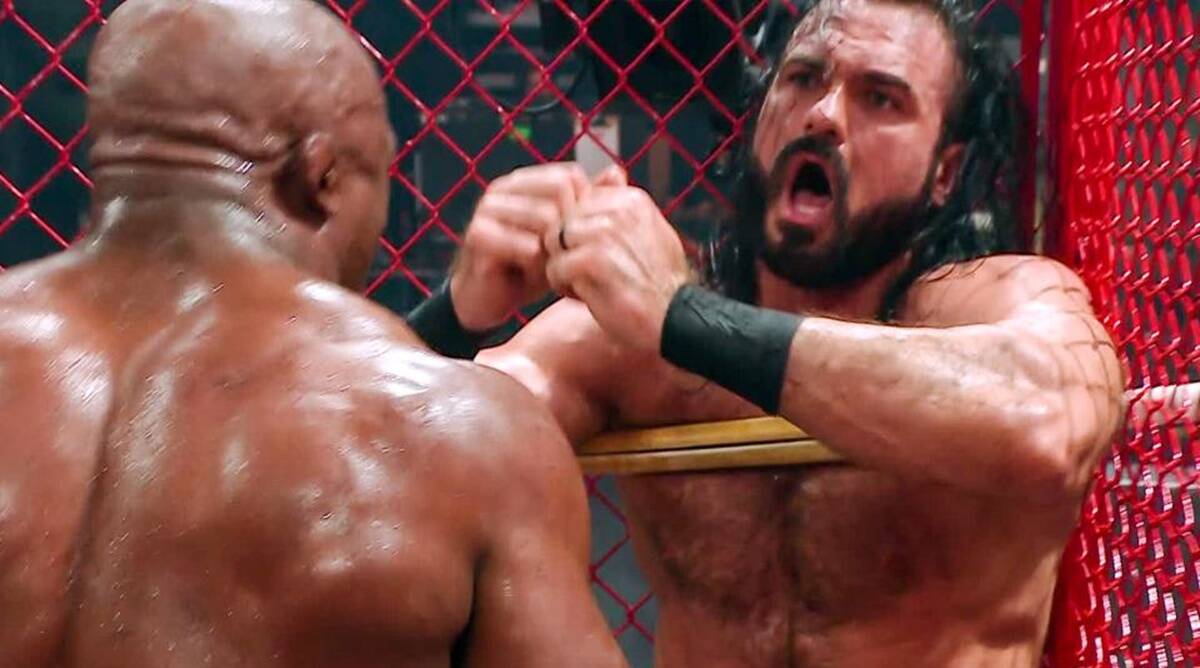 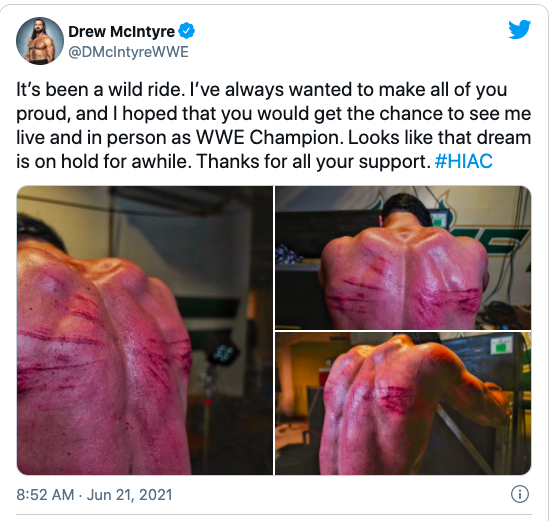 Bobby Lashley and Drew McIntyre took their rivalry inside Hell in a Cell after months of fighting, as The All-Mighty reigned supreme to retain the WWE Championship. As long as Lashley is the WWE Champion, McIntyre will be unable to challenge for the title.

McIntyre got off to a quick start, beating Lashley all over the ringside area, repeatedly bashing him into the chain-link before leveling him with the steel stairs. Following a massive overhead belly-to-belly, the champion was dazed early on.

To get back into the match, Lashley used MVP's cane. The All-Mighty showed a hitherto unseen proclivity for hostility by repeatedly squeezing McIntyre into the cage with the stairs.

However, Kendo stick strikes to McIntyre seemed to ignite a fire in the challenger, who clawed back — until the referee was knocked out of the ring and unable to count McIntyre's pin after a Future Shock DDT due to a thumb to the eye by Lashley.

After McIntyre hit a Claymore a few moments later, the second referee entered the ring. MVP, on the other hand, was ready to pull the official out of the squared circle and disrupt the count. MVP will eventually regret his involvement after being assaulted and blasted with a Claymore by The Scottish Warrior.

Lashley had recovered by this time and had ambushed McIntyre with the Hurt Lock, only to be rammed backward through a table put up against the cell. Back in the ring, the challenger used the chair to pulverize Lashley. After evading a Claymore, The All-Mighty responded by sending McIntyre through a table at ringside from the apron, showing his awe-inspiring strength.

McIntyre had one more gasp in him. He appeared to be about to deliver another Claymore after delivering a Glasgow Kiss and another Future Shock DDT, only for MVP to grab his boot. Lashley took advantage, rolling up McIntyre for the three-count and leaving him speechless as his last chance to become champion for the foreseeable future slipped him by.

However, after a strong start by Bianca, The Role Model shifted gears by countering a superplex and slamming the titleholder face-first into one ring post before slamming her left shoulder into another and trying to target the same arm.

Bayley was brutalized after Bianca tethered her own hair to Bayley's arm and drove her through Kendo sticks with a spinebuster.

Bayley was put away by Belair, who used equal parts ingenuity and ruthlessness. Bianca won by planting Bayley with the K.O.D. on the same ladder after hitting a Senton with the challenger.