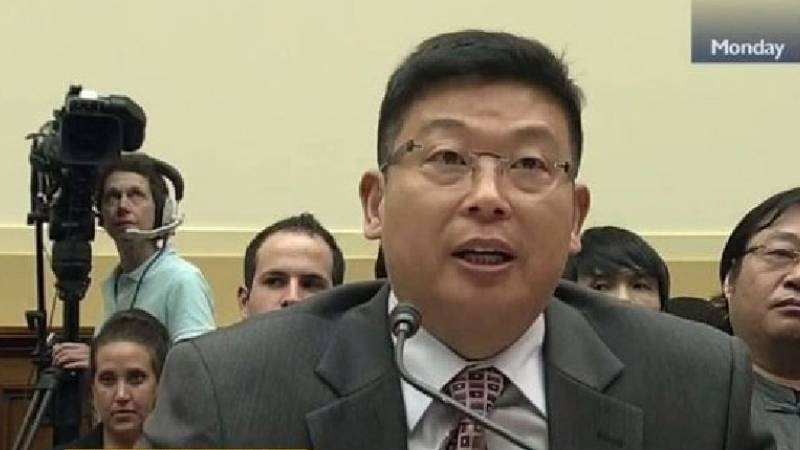 While revealing information from China is as tough as climbing Mount Everest. However, people still climb Mount Everest. While China did not not disclose the number of army died during the violent clash between Indian Army, former leader of the Chinese Communist Party (CCP), Yang Jinali, has claimed that more than 100 Chinese soldiers have been killed at the hands of the Indian Army in the Galwan Valley, but the Chinese government is not deliberately releasing the figures. Yang said that if told about the soldiers, it would be difficult for Chinese President Jinping and there would be a revolt in the party.

After the revelations, Indians started to react on Yang's claim. A user wrote, "Jianli Yang, a former Chinese military official and son of a leader in the Chinese communist party, made a sensational claim ‘More than 100 Chinese soldiers were killed in the dreadful conflict between Indian and Chinese soldiers, in the night of 15th June.'

This Is How Indians Reacted: A user wrote, "Rahul Gandhi will be very upset on the news of killing of 100 Chinese soldiers in the skirmish happened last month." Another user wrote, "I was expecting 100 only...Since from nathu-la we maintained 1:5 ratio....80 indian army soldiers = 400 chinese, Now this at galwan ....20 indian soldiers = 100 Chinese Soldiers..."