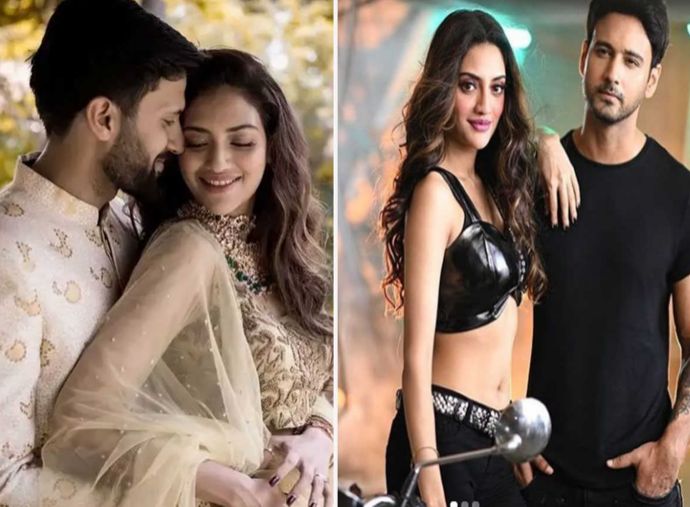 Ever since actress and TMC MP Nusrat Jahan became a mother, she is being asked the same question as to who is the father of her child. Every time she denied to tell the name of the father.

Nusrat has been with her rumoured boyfriend Yash since her pregnancy. Yash is also an actor and joined the BJP ahead of West Bengal assembly elections earlier this year. The 35-year-old has been accompanying Nusrat for her hospital visits.

Earlier, when Nusrat Jahan was asked to reveal the name of the baby’s father, she replied: "I think that’s a vague question to ask and puts a black spot on somebody’s character as a woman, who the father is. The father knows who the father is and we are having great parenthood together at the moment. Myself and Yash, we are having a good time."

Nusrat Jahan and Yash Dasgupta's affair is being speculated ever since the actress was in a marriage relationship with Nikhil Jain. According to Nikhil Jain, Yash Dasgupta was the reason behind the breakdown of his marriage with Nusrat.