Chief Minister Yogi Adityanath has decided to form a high-level committee under the chairmanship of Finance Minister Suresh Khanna, comprising agriculture and labour ministers, to decide the nature of the assistance to the labourers. 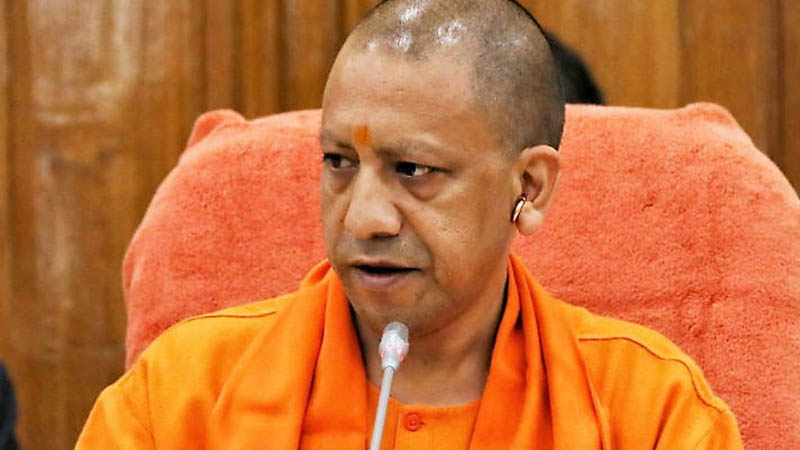 As the Yogi Adityanath government extended the shutdown in the state due to the COVID-19 scare on Tuesday, it announced that it will provide financial assistance to daily-wage labourers in the state who will be hit by the shutdown.

Chief Minister Yogi Adityanath has decided to form a high-level committee under the chairmanship of Finance Minister Suresh Khanna, comprising agriculture and labour ministers, to decide the nature of the assistance to the labourers.

"There is a section of poor people who go out for work daily to eke out a living, but these restrictions could affect their livelihood. In order to ensure that the daily-wage labourers are not affected, a three-member committee has been formed under the chairmanship of the state finance minister.

Also Read: Coronavirus: After 368 deaths in 24 hours, another 349 deaths registered in Italy

"The committee will also have agriculture minister and labour minister. The poor, most of whom earn their livelihood on a daily basis, will get a certain amount in their account through RTGS," said a government spokesman.

The committee will submit its report to the Chief Minister in three days.