The much-awaited cabinet expansion of the Yogi Adityanath government in Uttar Pradesh will take place at 5.30 p.m. on Sunday. 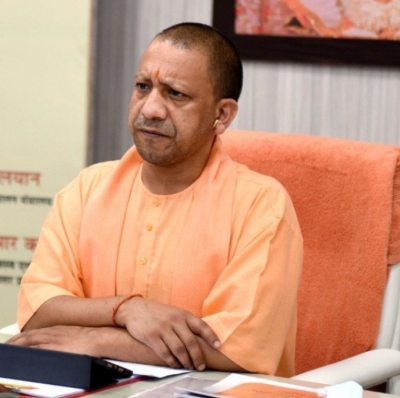 The much-awaited cabinet expansion of the Yogi Adityanath government in Uttar Pradesh will take place at 5.30 p.m. on Sunday.

An official release by the state information department has confirmed the news through a press release.

While none of the officials were ready to comment on the possible new faces in the expansion, sources said that five to seven new faces were likely to be inducted in the council of ministers.

The long-overdue expansion comes at a time when barely four months are left for the initiation of the process of elections to the Uttar Pradesh assembly.

The new faces, sources said, would be mainly from OBC and SC/ST communities.

Among the expected new faces are former Congress leader Jitin Prasada - who was once a close associate of Rahul Gandhi. Prasada joined BJP in June.

This is the first time that the expansion of the council of ministers is being done during 'Pitra Paksh' – a period considered inauspicious among Hindus.