Tanya Bains is the young Deputy Commissioner of the anti-evasion wing has investigated six cases of fake invoices and has arrested about 18 fraudsters. 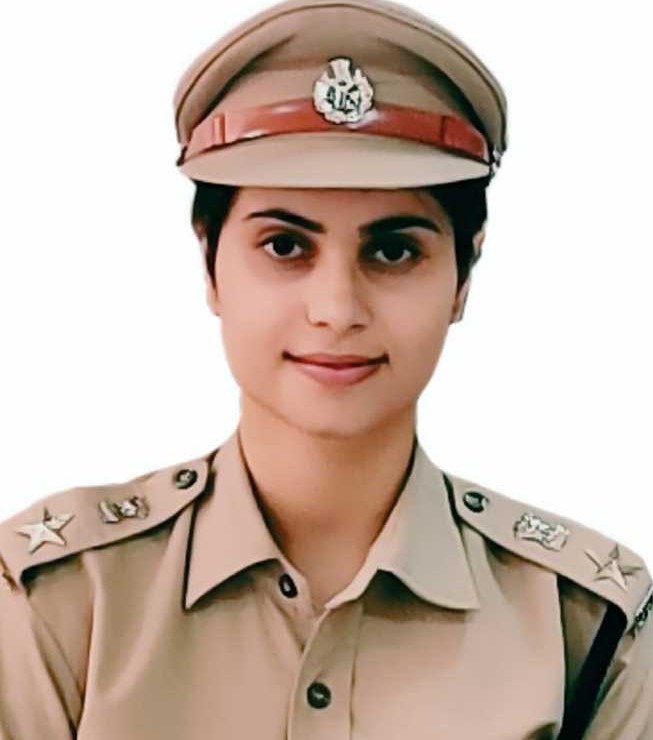 A 2016 batch Indian Revenue Service (IRS) officer of Central Goods and Service Tax (CGST) Commissionerate in Ludhiana has been credited for arresting the highest number of arrests in the GST fraud cases in the country.

Tanya Bains is the young Deputy Commissioner of the anti-evasion wing has investigated six cases of fake invoices and has arrested about 18 fraudsters. She has seized the amount worth Rs 1599.91 crore in which the state exchequer had suffered a loss of Rs 191.94 crore.

She was acknowledged for her exceptional contribution to GST-related matters and she was awarded a commendation certificate by Union Finance Minister Nirmala Sitharaman.

She is the only officer from the Chandigarh zone – Himachal Pradesh, Chandigarh, Punjab and Jammu Kashmir, who was honored on the fourth GST Day.

As per the Central Board of Indirect Taxes and Customs (CBIC), the special drive against the fake invoice, under the CGST DC, was launched in November 2020. Under this special drive, she has arrested 18 people, including a Chartered Accountant. She detected fake invoices worth Rs 1599.91 crore, wherein Rs 191.94 crore of fake Input Tax Credit (ITC) was claimed.

She has also built cases related to misclassification, e-way bill, including smuggled imported cigarettes cases. A total of Rs 201.98 crore of duty evasion was detected, of which Rs 33.26 crore was recovered.

She not only laid emphasis on her informer building sources but also gathered and analyzed data through BIFA (Business intelligence and fraud analytics) and NETRA (Network exploration tool for revenue augmentation) tools, e-way bill portal. She has also defended her cases in the High and Supreme Court. Her efforts have led to the recovery of Rs 33.26 crore in these cases.

Being a nodal officer for an e-way bill data analysis in the zone, she led her team during late hours in the evening to recover Rs 42.82 lakh by intercepting a container carrying wrongly declared goods.

She was the first to file a prosecution in the entire zone in the bogus billing cases. Her senior recalls, “She never hesitates in leading from the front even at odd hours and does not let gender become an obstruction to the execution of her official duties.”

The CGST DC also launched the digitization of all live cases, resulting in the disposal of issues during Covid restrictions. While acknowledging her services, the department said, “Her contribution has led to significant GST revenue collection, fraud deterrence and fresh contours in the legal landscape of GST in the country.”

Also Read: Thousands in India have been duped into getting saline water instead of Covid vaccine: Reports