“YouTube pays me 4 lakh/ month,” says Nitin Gadkari as he shares how he utilized time in Covid

Union Minister Nitin Gadkari, on Friday, said, “In Covid-19 time, I did two things – I started cooking at home and giving lectures through video conference.” 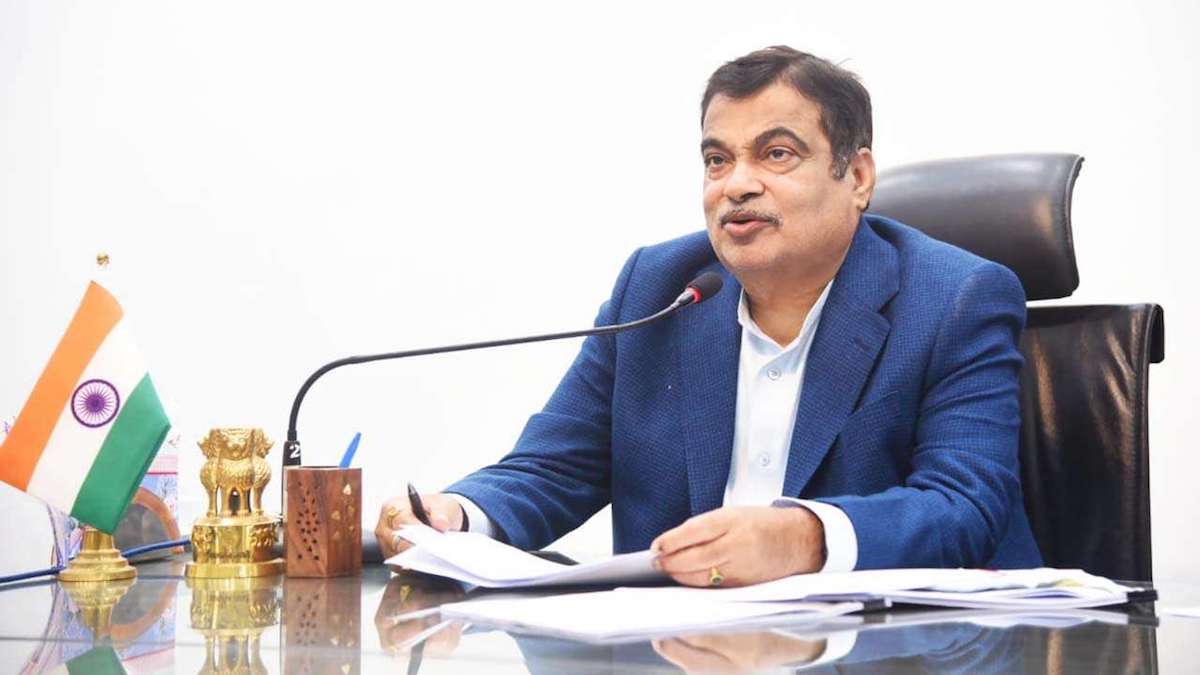 Covid-19 was two-edged, as some lost their loved ones while some utilized the “quarantine time.” On Friday, Union Minister Nitin Gadkari shared his experience during the Covid-19 time and told how he utilized the ‘free’ time.

While talking in an event, where he had gone to review the progress of the new Delhi-Mumbai Expressway, he said that during Covid-19 he did two things – started cooking at home and gave lectures through video conference. Mr Gadkari said, “In Covid-19 time, I did two things - I started cooking at home and giving lectures through video conference.”

He further said that the video-sharing social media platform pays him Rs 4 lakh/ month for his lectures. “I delivered many lectures online, which were uploaded on YouTube. Owing to huge viewership, YouTube now pays me Rs 4 lakh per month,” he was quoted saying.

For now, Nitin Gadkari’s youtube page has more than 199K subscribers. He also uploads YouTube shorts to engage the audience.

After reviewing the status of the Expressway he said that the way would be completed by March 2023 and is built at the cost of around ₹95,000 crores.

Mr Gadkari said, “Delhi-Katra expressway will be launched in two years, to reduce the distance from 727 to 572 kilometres, you will reach Katra from Delhi in six hours. We are also working on new roads from Delhi-Chandigarh, Delhi-Dehradun and Delhi-Haridwar, to take you there in two hours.”