Kavya's parents on Saturday took to Bindass Kavya's YouTube channel and informed the YouTuber's fans that she has been located in Itarsi. Author : Ujjwal Samrat 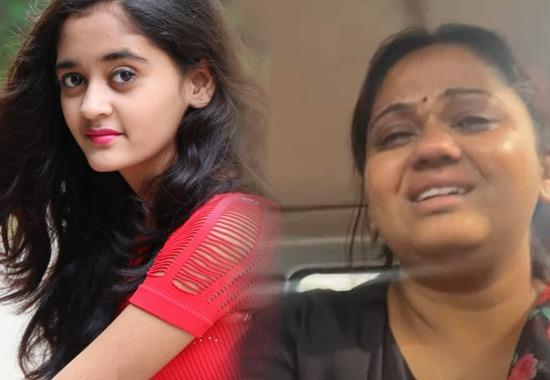 Aurangabad-based famous YouTuber 'Bindass Kavya' on Saturday was found after missing for almost two days. Kavya Shree Yadav, better known online as Bindass Kavya is from Aurangabad, Maharastra had gone missing on September 9, 2022 after she fled from home angrily over an argument with family. Kavya's family had lodged an FIR, however, in a video they had accused the Police of not taking action. Bindass Kavya missing report went viral in no time as she is widely followed on YouTube and fans started praying for the YouTuber's speedy return.

Kavya's parents on Saturday took to Bindass Kavya's YouTube channel and informed the YouTuber's fans that she has been located in Itarsi. Furthermore, in the video, parents revealed that Kavya was going to Lucknow their ancestral home from train after argument with them. However, the Police acted speedily and Kavya was held by the Police at Itarsi platform. Kavya's parents was also informed by the Police that their daughter has been located.

In the shared video, Kavya's parents can be seen en route to Itarsi and informing the viewers about the good news. "Kavya was going to Lucknow, our village after being angry with us, however, she was held by the Police in Itarsi. We would like to thank people and Aurangabad Police for taking such speedy action. We are finally relieved that she has been found by the RPF after Aurangabad Police came into action.We had shouted at her for studies. We had also sold to not sleep late and do household work as well and therefore she feld from house angrily."