No new COVID-19 cases in Wuhan for 5 days. Still not out of danger

Arduous efforts have been made since Wuhan was locked-down two months ago, Xinhua news agency quoted Mi Feng, an official with the National Health Commission (NHC), as saying here. 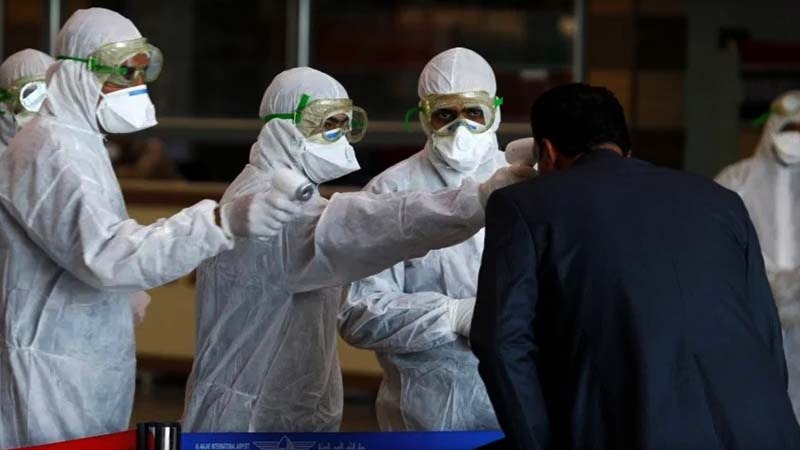 Wuhan, the Chinese city where the coronavirus pandemic originated last December, on Monday marked its fifth consecutive day of no new confirmed or suspected cases, a health official said.

Arduous efforts have been made since Wuhan was locked-down two months ago, a news agency quoted Mi Feng, an official with the National Health Commission (NHC), as saying here.

The official added that the number of existing infected cases kept decreasing not only in the epicenter but across Hubei province of which Wuhan is the capital. However, zero cases do not mean there was no risk, Mi said.

There were still potential risks of spreading and even cluster outbreaks, Mi noted, adding that there was still hard work ahead in epidemic prevention and control. As of Monday, China reported 81,454 confirmed cases with 3,158 deaths.

Also Read: WHO reveals 4 most promising drugs as global trial to treat Covid-19

The worst-hit country outside mainland China is Italy with 5,476 fatalities and a total of 59,138 infections.