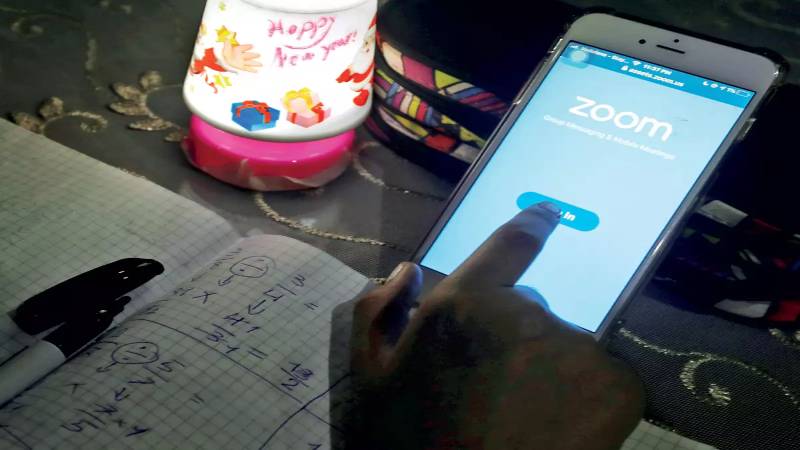 Video meet app Zoom on Friday announced that after May 30, all its clients on older versions would receive a forced 5.0 update when trying to join meetings as GCM encryption would be fully enabled across the platform.
After facing several security and privacy issues, Zoom last month released a much-awaited 5.0 update to its popular video conferencing service with several security and privacy improvements.
"Please update all your clients to Zoom 5.0. After May 30 all Zoom clients on older versions will receive a forced update when trying to join meetings as GCM encryption will be fully enabled across the Zoom platform," the company said in a statement.
The new features include improved AES 256-bit GCM encryption, data routing control, improved host controls and more for its over 300 million daily users globally.
With the new update, a new encryption shield appears in the upper left of your Zoom Meeting window and indicates a secure, encrypted meeting and Now, meeting hosts and co-hosts can report a user in their meeting who is misusing the Zoom platform.
After May 30, the shield will be green for all users, denoting enhanced GCM encryption. Clicking the icon also takes the user to the Statistics page for additional encryption details.
Also Read: Facebook users in India can now lock profiles from non-friends
Additionally, meeting hosts can now select data centre regions at the scheduling level for meetings and webinars.
The Zoom client also shows which data centre the user is connected to in the Info icon in the upper left of your Zoom window.
With a new UI update, hosts can clearly decide between ending or leaving a meeting.
If the host leaves, they can now easily select a new host and have the confidence that the right person is left with host privileges, said the company
Zoom Video Conferencing Forcible Update Version 5 Security Breach Improvement Data Routing Control Host Control Trending News English News True Scoop