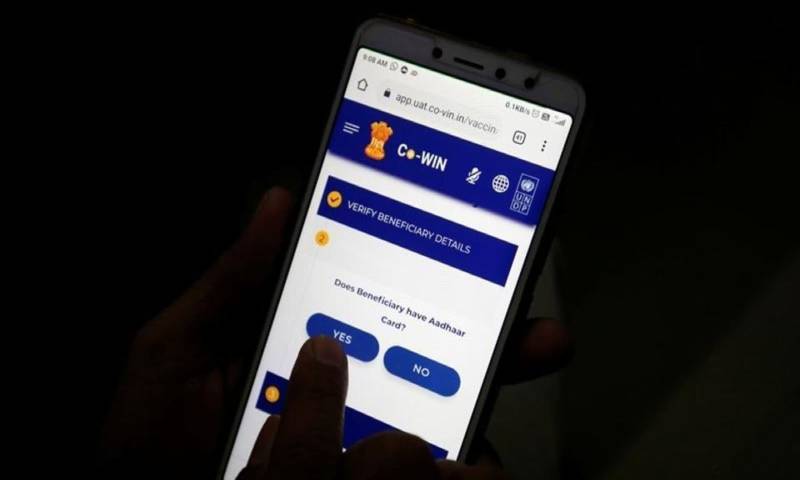 The CoWIN portal, dedicated to register for the COVID-19 vaccination drive starting from May 1, saw a revival after suffering glitches minutes after registration began on it on April 28.

Not only CoWIN, glitches were also reported on the Aarogya Setu while registration for dose for those 18 and above. When both the platforms got back, the registration again commenced with full swing.

According to the reports of the National Health Authority chief RS Sharma the portal recorded nearly 80 lakh registrations in mere 3 hours on Wednesday.

"We have seen traffic of 55,000 hits per second. System functioning as expected," he added.

Notably, the registration to get inoculated against the contagious virus began at 4 pm. However, the entire process has not been smooth as people took to social media to share their experience and reported that they were either unable to load the website or were not receiving OTPs to log in to the portal.

On the other side, those who got the OTPs reported that they were not able to fill the OTP on the CoWIN portal.

Earlier this month, the GOI made it mandatory for those aged between 18 and 45 to register themselves to get the jab of the vaccine in the third phase of the vaccination drive starting from May 1. The registration is just online and no walk-ins are permitted, one can register on one of the two portals to get the vaccine.

India kicked off its mass vaccination drive on January 16 of this year. In the first phase, all the healthcare and frontline workers were vaccinated followed by people aged  45 and above.

Get the latest update about CoWIN, check out more about Online Registration for Vaccine, india news, Covishield & indian politics news