Guinea Pig Appreciation Day 2021: Look at how you can celebrate this day

Since ages these creatures have been in different breeds from those who had long coats which needed trimming frequently to those who had no hair at all. 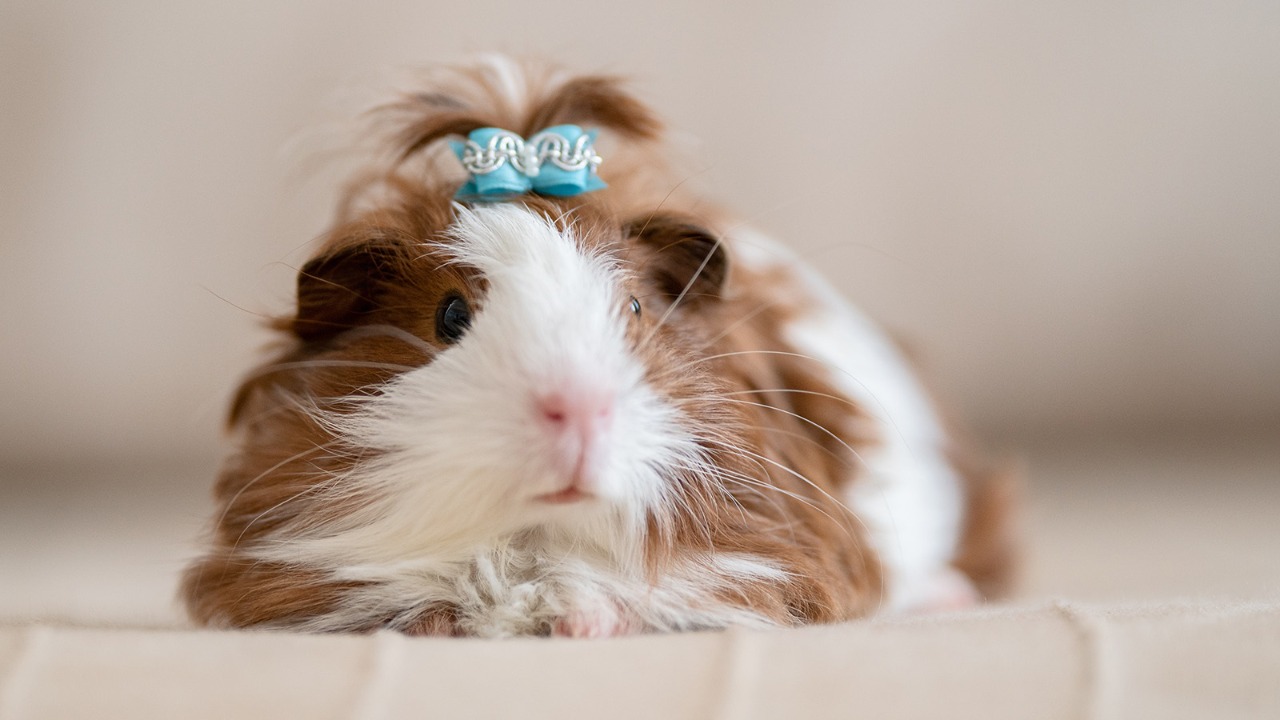 One of the world’s cutest animals, Guinea Pigs are small fuzzies and have been domesticated in South America for thousands of years, they are the longest species which have served as companions of humans and are the choice of many people irrespective of age.

They have cute ears, soft squishy bodies and they are an easy-going demeanour so just in case you are looking for a cuddly companion then you can definitely choose them. This day is celebrated so that the love of guinea pis is kept alive and celebrate that they make great pets.

Why is this day celebrated?

For ages, these creatures have been found in different breeds from those who had long coats which needed trimming frequently to those who had no hair at all.  Guinea Pigs are generally healthy creatures and don’t need veterinary care. They usually eat leafy vegetables and fruits. They need to have hay in their diet as their teeth grow continuously so as to keep their chompers worn down. They are social animals and are advised to be kept among other fellow companions.

How can you celebrate the Guinea Pig Appreciation Day?

1. If you are thinking of buying a pet then do it today, make no delay in taking up a decision.

2. If you already have their company, give them some special treats, maybe fresh green vegetables which are their favourite food.

3. Buy your pig a new spacious cage that should be of a minimum of 8 square feet which are not common but super comfy for your cuddle partner.

4. Remember to shower some love on these tiny creatures as they require it and only live for 5 to 8 years. The oldest one died in 1979 at a grand old age of 15.