World Snake Day is celebrated on July 16 every year to increase awareness about the different species of snakes all around the world. 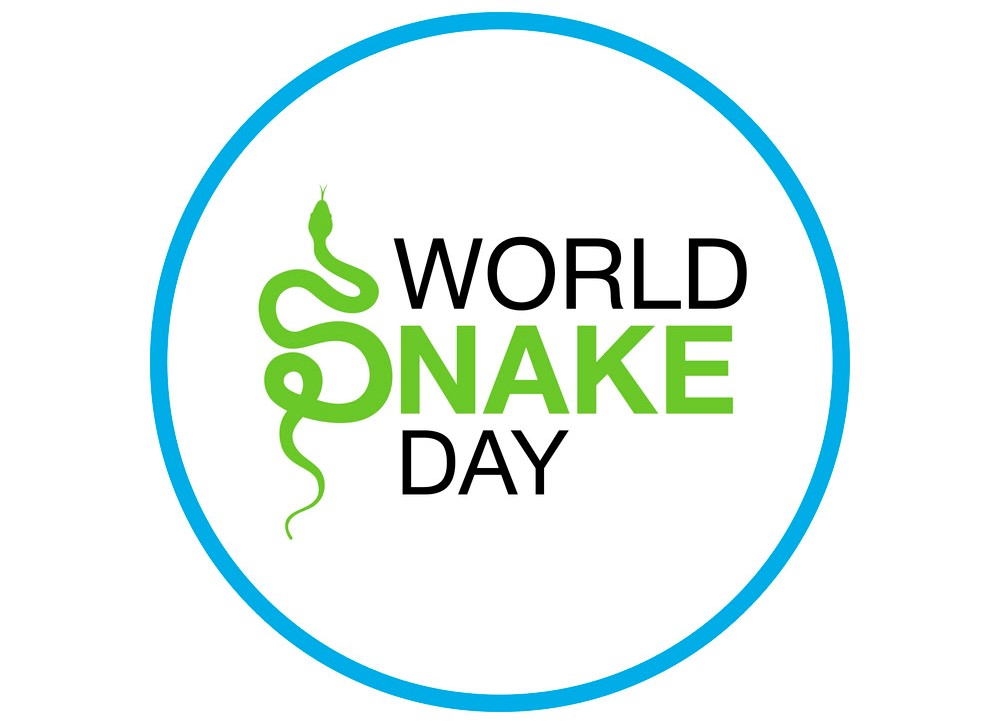 Where do snakes live?

Snakes are becoming endangered as habitats of snakes are in danger because of the deteriorating situation of deforestation, climate change and several other factors. It has become important that we all should come forward and put in an effort to preserve snakes.

Snakes are found in all most every continent except Antarctica, they are found in the sea, forests, deserts, prairies and sometimes they even live among us.

What do they eat?

Snakes have promising defence techniques, they use adaptive camouflage, teeth and even their venomous bit against those they feel threatened from. Snakes consume many different animals including insects, small rodents and frogs as well as they can also eat small deer, pigs, monkeys and primates.

Snakes eat their prey as a whole because their lower jaw gets separated from their upper jaw.

Snakes are the oldest creatures found on the earth and they have witnessed every stage of civilization across the world. Snakes are found from the semi-frozen tundra of northern Canada to the green jungles on Amazon to the deep oceans. Did you know, modern reptiles are from the lineage of dinosaurs? There are more than 3,500 species and only 600 of them are venomous.

Fact: Rat snakes are non-poisonous they are rodent-eating reptiles.

Fact: Each snake mates with a snake from the same species. And Cobra eats other snakes so mating between Cobra and other snakes is just not possible.

Myth: Snakes carry a diamond on their forehead.

Fact: Snakes can't carry anything on their forehead. This myth is believed may be because Indians have mythological status attached to snakes.

Fact: Only spitting-Cobra can spit venoms and they are not found in our country.

Myth: There are two-headed snakes.

Fact: In India, the snake-charmers spread the myth that there are two-headed snakes to attract a large crowd as mythological status is associated with them. But in reality, there is nothing like two-headed snakes.