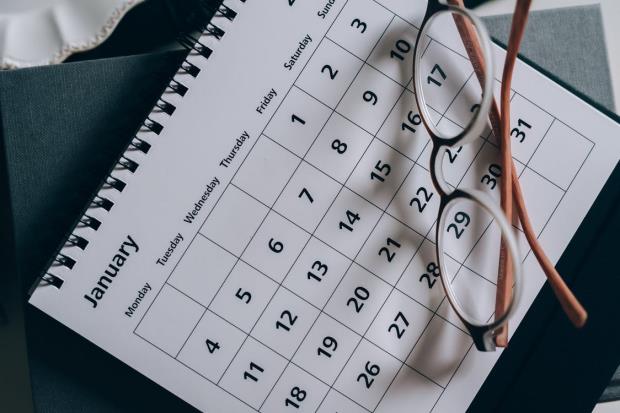 New Year is special for everyone. Being the first month of the year, January symbolizes new beginnings and positivity. It’s a month of setting new targets for the year and making firm commitments. This month of the year fills everyone with joy and motivation. January is a winter month and derives its name from the Roman God of New beginnings ‘ Janus’.

Here is a list of Important National And International Dates in January 2022:

3.            World Day of War Orphans- January 6
World day for War Orphans is celebrated to create awareness about the Sorrows, Traumas, and difficulties faced by war orphans and to address their problems.

5.            (NRI) Pravasi Bhartiya Divas –January 9
This Day is celebrated to mark the return of Mahatma Gandhi from South Africa to India on January 9, 1915. Additionally, this day also marks the contribution of NRIs towards the developments of India.
6.           National Youth Day –January 12
This Day is Also known as Swami Vivekanand Jayanti. It is celebrated to mark the birth anniversary of Swami Vivekanand whose Great ideals could be a great source of inspiration for the Youth. So, It is celebrated as National Youth Day.

7.          January 15 – Indian Army Day
On this day in 1949. Marshal Kodandera M Cariappa took the office as the first  Commander-in-Chief of the Indian Army from General Sir Francis Butcher, the last British Commander-in-chief.

8.            National Girl Child Day –January 24
This day is celebrated to promote gender equality and make people aware of the problems faced by most of the girls in India including low nutritional levels, gender discrimination, poor medical care, etc.

9.            National Voters Day – January 25
This day is celebrated to encourage the youth of India to take part in Politics and be aware of their Voting Rights. It was first celebrated in 2011 to mark the Foundation Day of the Election Commission of India.

11.            Martyrs Day: January 30
This day is celebrated on the death anniversary of Mahatma to commemorate his contribution to the Indian freedom struggle. On 30th January 1948, Mahatma Gandhi was assassinated. 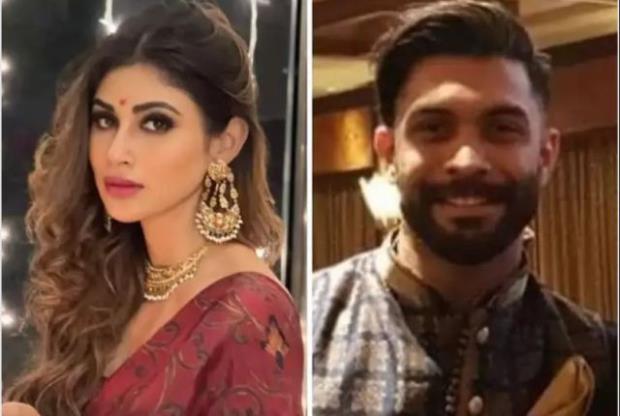