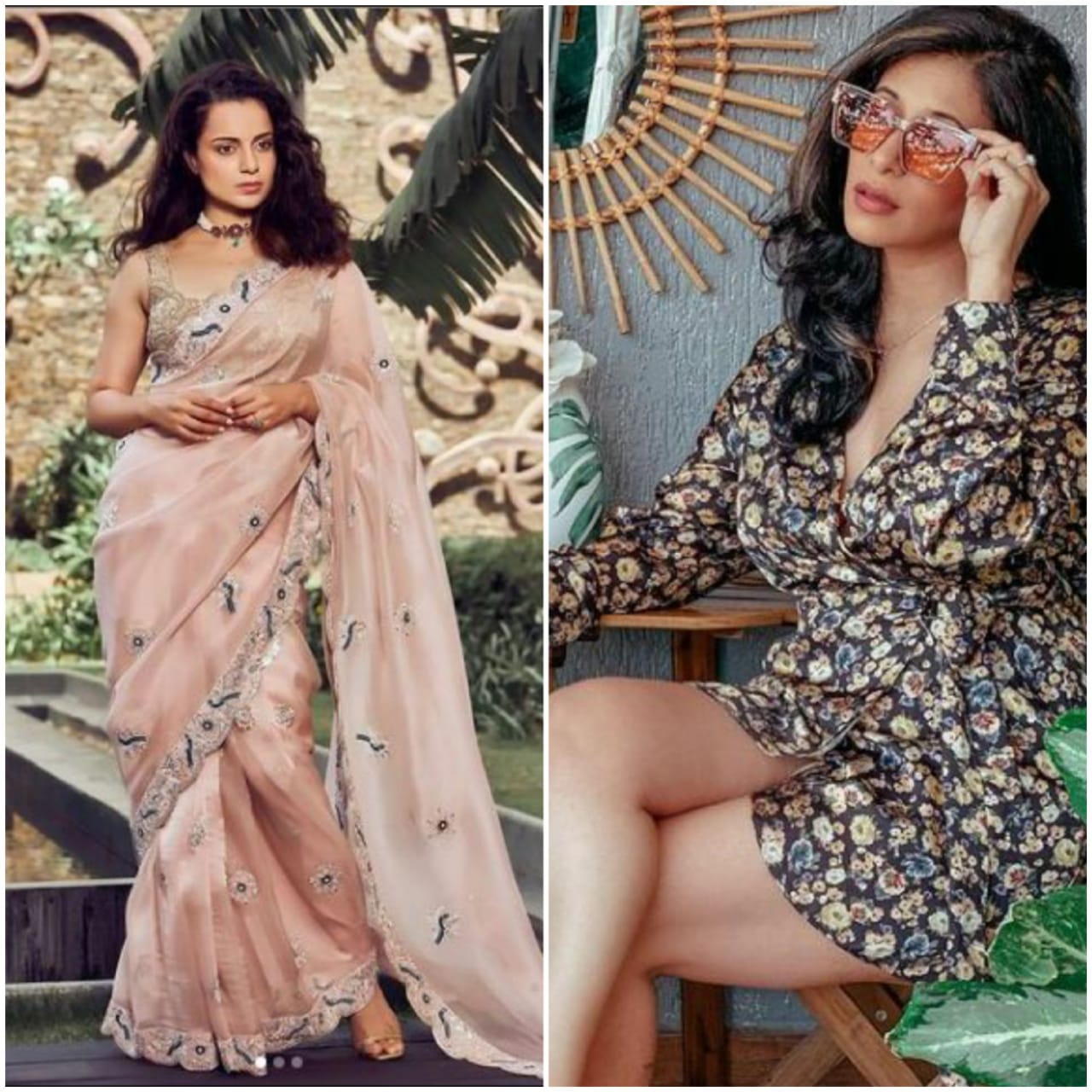 India is facing a rapid surge in coronavirus cases. Many Bollywood and TV stars including Akshay Kumar, Vicky Kaushal, Alia Bhatt, Rupali Ganguly are reported positive for the virus. This increase in cases makes it compulsory to wear a mask when we step out of our house. However, on Monday morning the ‘queen’ of Bollywood Kangana Ranaut was captured without wearing a mask. This arose a question in the mind of many including Bigg Boss 9 contestant Kishwer Merchant, who questioned Kangana that why is she not wearing a mask. The Bigg Boss 9 star posted Kangana’s photograph without a mask on her story and caption it ‘mask kidhar hai madam?’

This infuriated Kangana’s fans who flooded Kishwer’s DM. As a polite reply and to shut the fans in one go Kishwer decided to share a series of videos. In that series, Kishwer questioned the public about how it is a big issue if she questioned the actress that why she is not wearing a mask during this crucial time of coronavirus and why the fans are defending her for not wearing one. 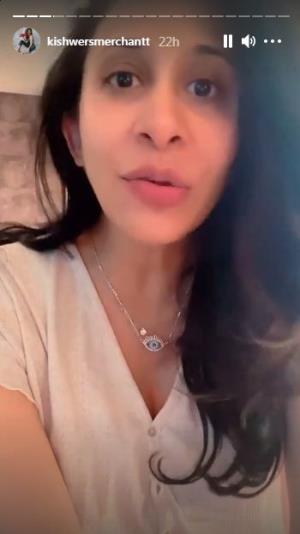 Also read: Kartik Aaryan spotted with his new car after being covid negative

Kishwer even received messages saying that Kangana has won 4 National Film Awards, tackling all such questions Kishwer acknowledged the actress and said that ‘she is fantastic in her work’ but the question remains the same ‘where is the mask?’

In addition to this, the fans also point out Kishwer’s behavior in Bigg Boss season 9. To them, she replied that people are judging her for her behavior in a reality show, in which she participated many years back. She added, “ you judged me for my rude behavior in the show, which is fair enough, no problem. However, I highlighted an incident that occurred about five to six hours back. How about judging her guys?”.

The TV star showed her concern and issues regarding the increasing cases of Covid-19 in the country and asked the actress that why she is not wearing the mask. After that, even Suyyash Rai, Kishwer’s husband, also raised the question over the same.