One of the most popular couples of Bollywood, Ranbir Kapoor and Alia Bhatt decided to postpone their wedding as now they will tie the knot next year. 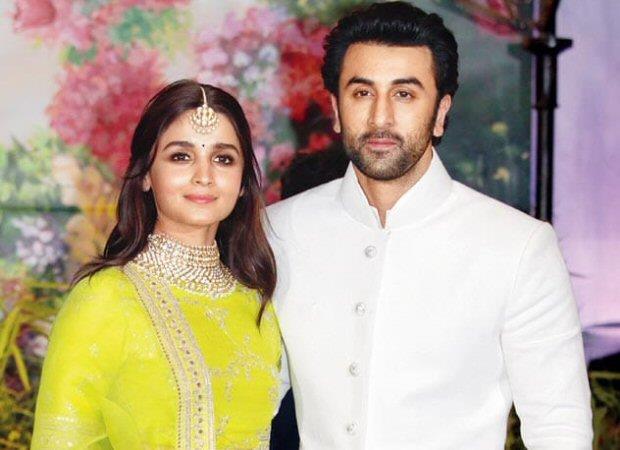 One of the most popular couples of Bollywood, Ranbir Kapoor and Alia Bhatt decided to postpone their wedding as now they will tie the knot next year.

Earlier Alia Bhatt and Ranbir’s wedding was postponed due to a pandemic in 2021 otherwise they would have been married by now. According to latest reports, the wedding has been pushed to April 2022.

The reason for the delayed wedding is pending work commitments of both the actors for this year as per the sources. While Ranbir has packed the next two-year schedule with Brahmastra, Shamshera, Luv Ranjan’s romcom and Sandeep Reddy Vanga’s Animal. Whereas Alia too has a pretty hectic schedule as she has Gangubai Kathiawadi, RRR, Darlings, Rocky Aur Rani Ki Prem Kahani, Jee Le Zaraa and Takht, apart from Brahmastra.

Reports stated that Alia and Ranbir were planning to get married in December after finishing the last schedule of their first film together, Ayan Mukerji’s Brahmastra.

While Ranbir and Alia are quite open about their relationship. Even their family members, Alia’s mother Soni Razdan and Ranbir’s uncle Randhir Kapoor, have said that they don’t have an idea about the final date of the wedding.