We been waiting for an official confirmation for a while now, and it's finally here! Katrina Kaif and Vicky Kaushal are getting married in two days, and the whole entertainment industry is throbbing with excitement. The couple is five years apart in age, and the diva has effectively shattered age-related stereotypes.

Also Read: Neha Dhupia, Angad Bedi- confirmed guests for Vicky-Katrina Wedding, jet off to Jaipur
Many actresses in the past, such as Priyanka Chopra Jonas and Aishwarya Rai Bachchan, have broken taboos around age differences. In a similar vein, here's a list of ten actresses who married younger men, including Katrina Kaif, the bride-to-be. 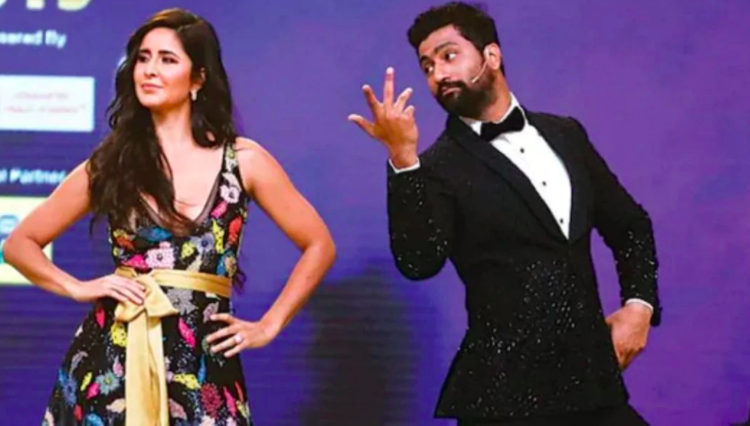 Katrina Kaif, who is 38 years old, is marrying Vicky Kaushal, who is 33 years old. The couple's five-year age difference had no impact on their forthcoming wedding. On December 9, the couple will marry in the Six Senses Fort in Barwara, Sawai Madhopur. 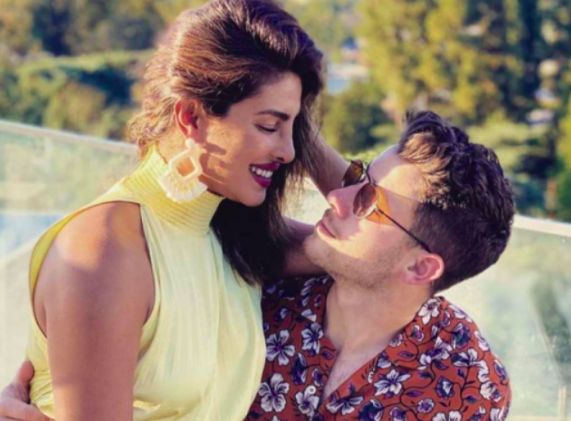 Nick Jonas, Priyanka Chopra's husband, is ten years younger than Pee Cee.  Priyanka and Nick celebrated their three-year anniversary on December 1, 2021. Every criticism of her age gap with Nick is taken in stride by the Jee Le Zaara actress. 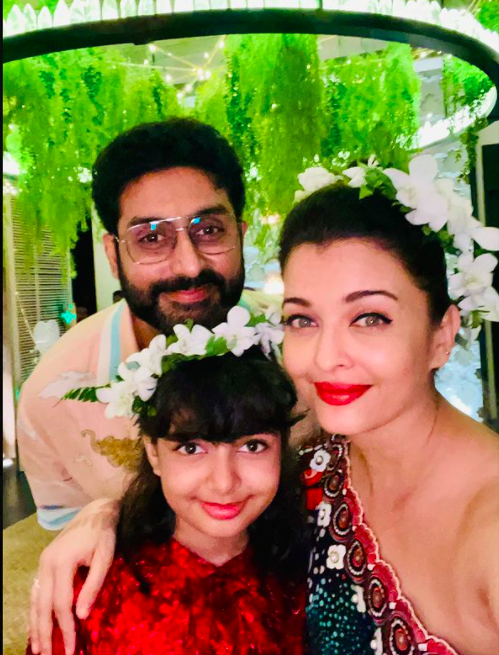 When Aishwarya married Abhishek, 31, in 2007, she was 34 years old. The pair has been married for 13 years and have a daughter, Aaradhya Bachchan, who is just adorable. 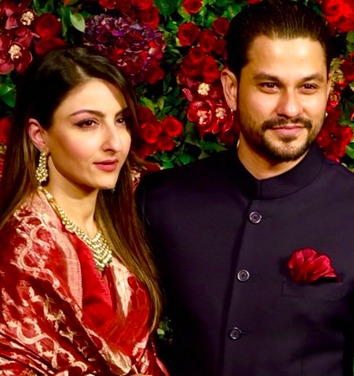 In 2009, Soha Ali Khan and Kunal Kemmu met on the sets of Dhoondte Reh Jaoge. She married Kunal, a 32-year-old man, when she was 37 years old. Before being married, the pair had a live-in relationship for a short time. 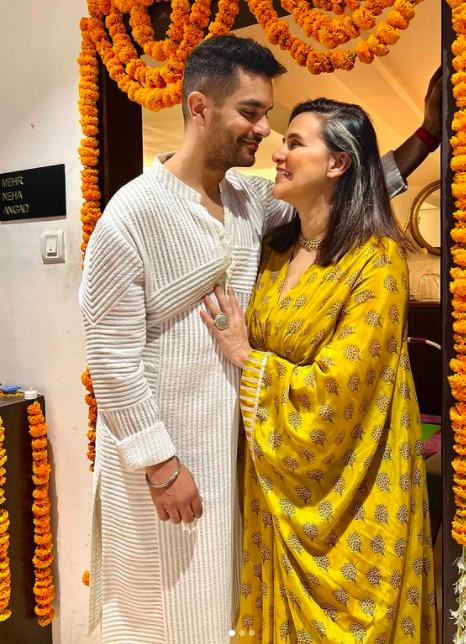 Neha is two years older than her husband Angad. When it comes to people teasing her about her husband's age gap, she isn't the one to mess with. "2 sal chota hai tumse angad bedi.. spouse nehi bhai hai tumhara... rakhi phaenao (sic)," a troll informed Neha, who replied, "Thanks for the advise buddy!" Now, please do me a favour and go get a life!." 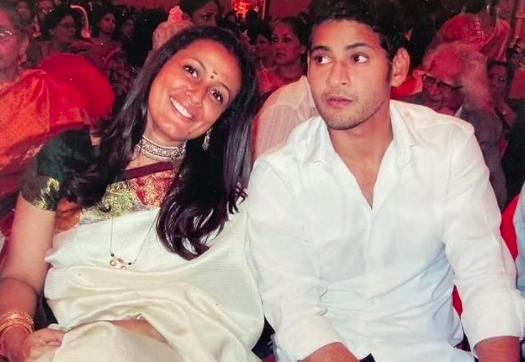 Mahesh Babu's wife Namrata is three years elder than him.  They are one of the prettiest couples in the world, and their followers adore them. 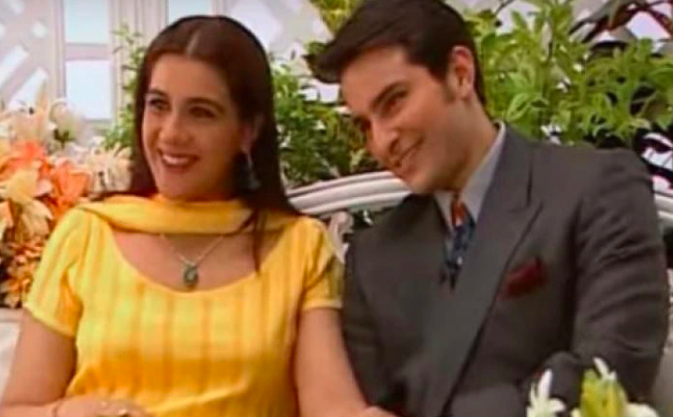 Though Saif and Amrita have split up and are happy in their own lives, their 13-year age difference was once the buzz of the town. Amrita and Saif, who were 13 years apart at the time, were madly in love. However, things began to fall apart, and they chose to go their own ways for reasons only they knew about. 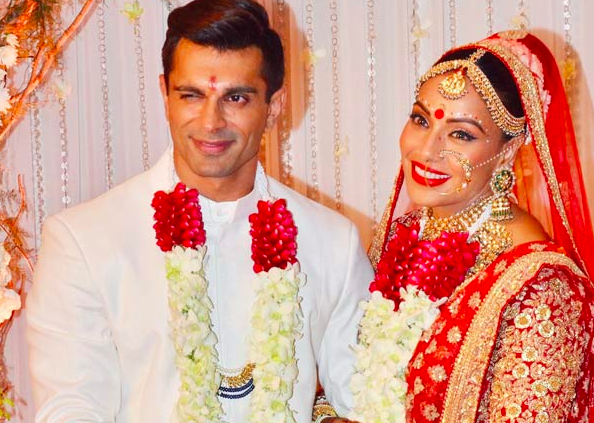 Bipasha is three years Karan's elder. The pair married in 2016 and have been sharing stunning images of their 'monkey love story' ever since! 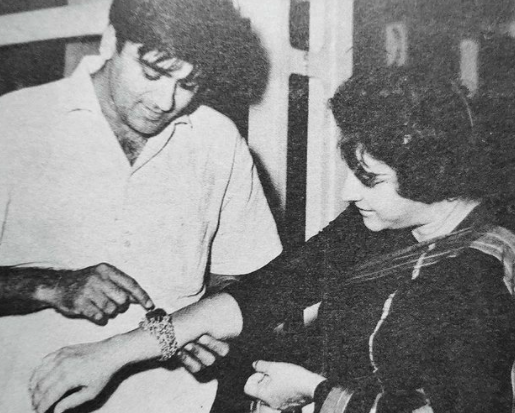 You can call it as a timeless love story. Sunil Dutt was a year older than Nargis when they married. In the blockbuster film Mother India, Nargis had even played Sunil's on-screen mother. The love tale of Nargis and Sunil Dutt is likewise legendary, the stuff on which movies are produced. 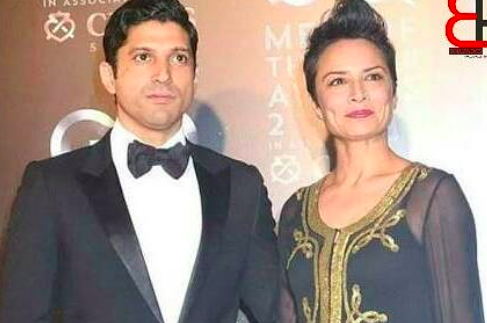 Farhan and Adhuna divorced quietly after their marriage. In the year 2000, Adhuna married Farhan, who was 26 at the time.


What are your thoughts on women marrying younger men?