Haryana police resorted to lathi-charge to disperse the crowd of gathered farm protestors marching to Karnal to interrupt a meeting of the ruling BJP legislators. 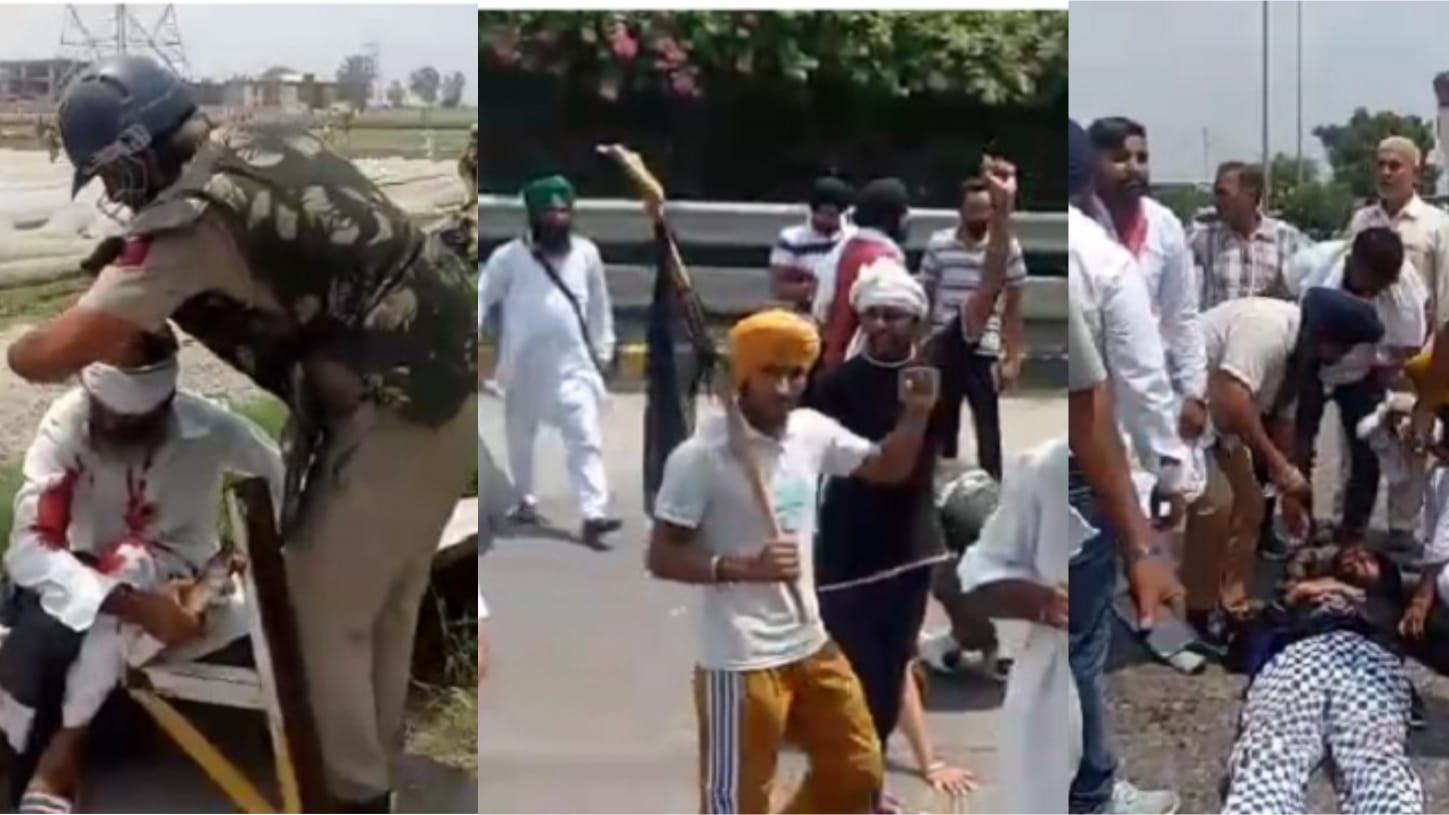 At least ten farmers were reportedly injured after Haryana police resorted to lathi-charge to disperse the crowd of gathered farm protesters marching to Karnal to interrupt a meeting of the ruling BJP legislators today.

The state-level meeting attended by Chief Minister Manohar Lal Khattar and BJP state president OP Dhankhar was called to examine preparations for the state's panchayat elections, according to party sources.
To stop the protesting farmers, security was beefed up at all entry points to Karnal, and police officers from neighbouring districts were also deployed.

On the roads leading to the location of the hotel where the meeting was organised, trucks loaded with construction materials were parked, and water cannons and tear gas were set up.

However, after police lathi-charged on farmers, the situation has worsened. BKU (Bharatiya Kisan Union) leader Gurnam Singh Chaduni summoned farmers in large numbers to block the highway. Farmers have blocked roads in Jalmana, Assandh, and Nissing during the protest against police brutality at the Bastara toll plaza.

Inviting farmers to gather, Chaduni tweeted, “There has been a fierce lathi-charge on farmers by the administration in Karnal. All the farmer friends, from children to the elderly are requested to come on roads and jam all the roads, toll plazas near you.”