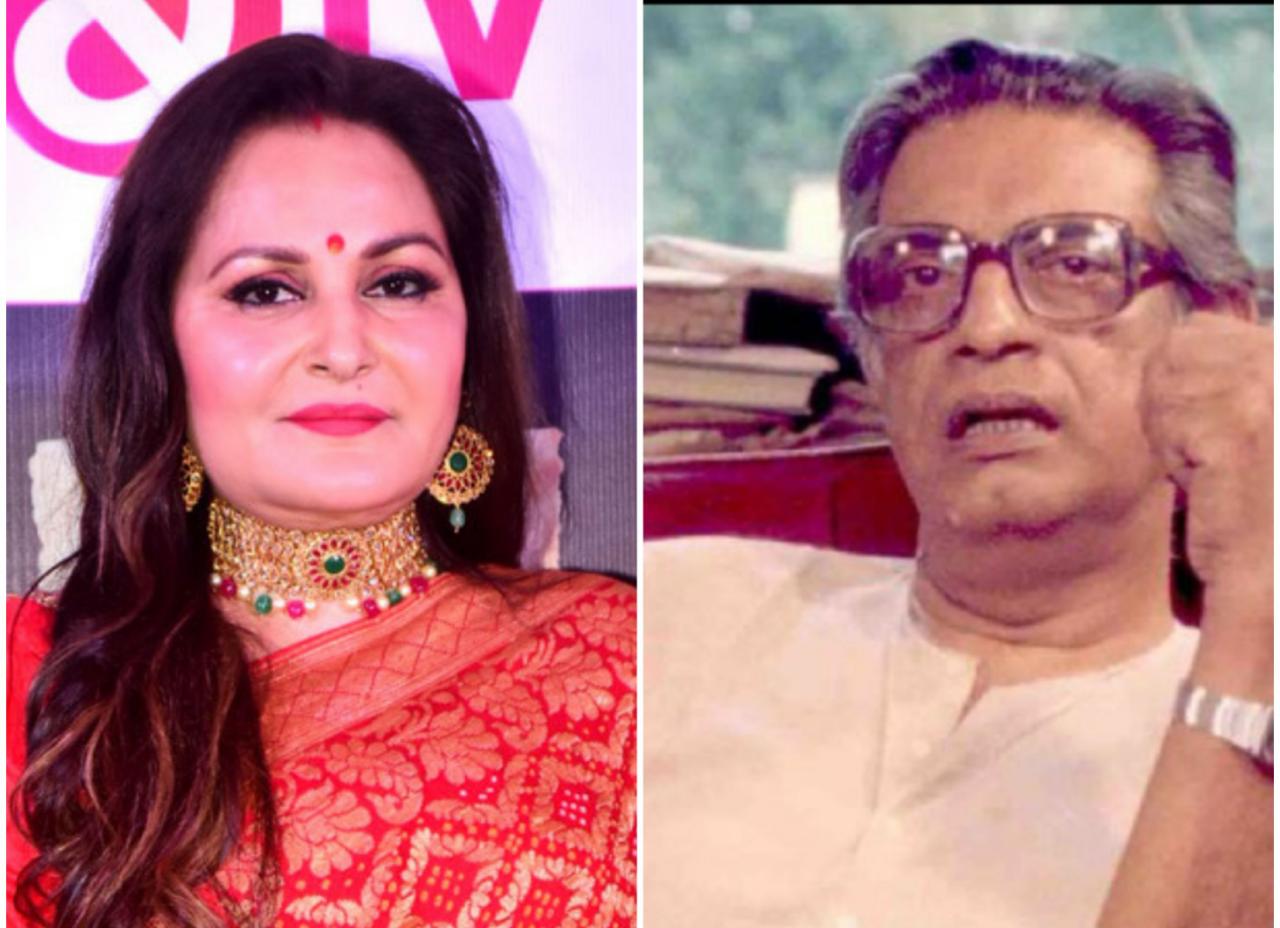 Satyajit Ray's one of the greatest pioneers of the film industry across the globe. May 2 marks the 100th birth anniversary of the late filmmaker. On the occasion of his birth anniversary actress Jayaprada, the 80s top star remembers Satyajit Ray. It was Satyajit Ray who described Jaya as the most beautiful face of Indian cinema. However, he was never able to make a film with Jayaprada. She still regrets not being able to work with him.

In a conversation with Dainik Bhaskar, Jayaprada said, "Neither that time nor today there is any match of his work. No one is even near the standards of his work”. According to Jaya, when 'Sargam' was released, Satyajit Ray said in a supplement, “Jayaprada is the most beautiful actress”.  To this Jayaprada says, "Trust me, even today, with the remembrance of this compliment by Satyajit Ray, makes my day".

Satyajit Ray really wanted to cast Jaya in his film. She says, 'Satyajit Ray invited her to his home in Kolkata. I went there; at that time, he was working on a project and wanted me to sign it”. But unfortunately, Jaya could not do the project. Jaya says that Satyajit Ray became ill while working on that project and she got busy with other Telugu and Hindi films. Hence, the film never began.

Talking about his style of work and comparing them with today’s director Jayaprada says, “ today's directors create stories and characters. But Satyajit Ray used to portray real characters on screen. The entire film was in his mind. They simply told the other person that you do this, you do that”. She further adds that Satyajit Ray used to make films ahead of his time and 'Charulata' is an example of this.