16-years-old beaten badly by locals in Jalandhar on the suspicion of theft. Video goes viral 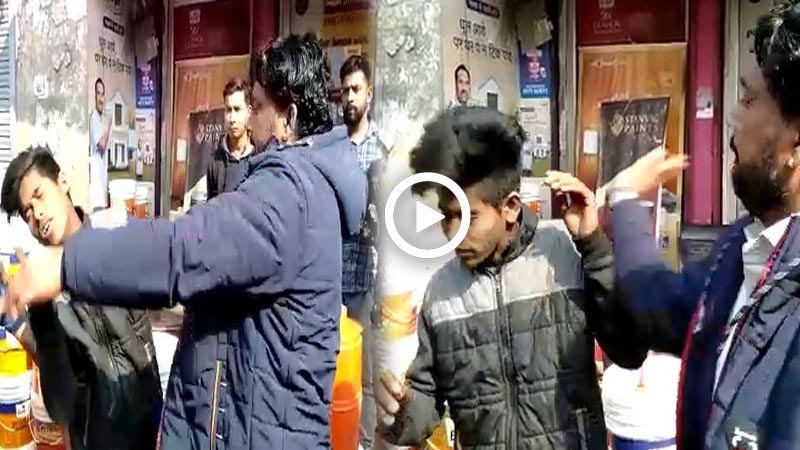 In a horrific incident, a 16-years-old boy was badly thrashed on road by the locals of Jalandhar on Tuesday. The boy was thrashed on the suspicion of snatching mobile phone near Jalandhar railway station. As per reports, two boys aged 14 and 16 snatched a mobile phone from of a man.

See What Happened Next: